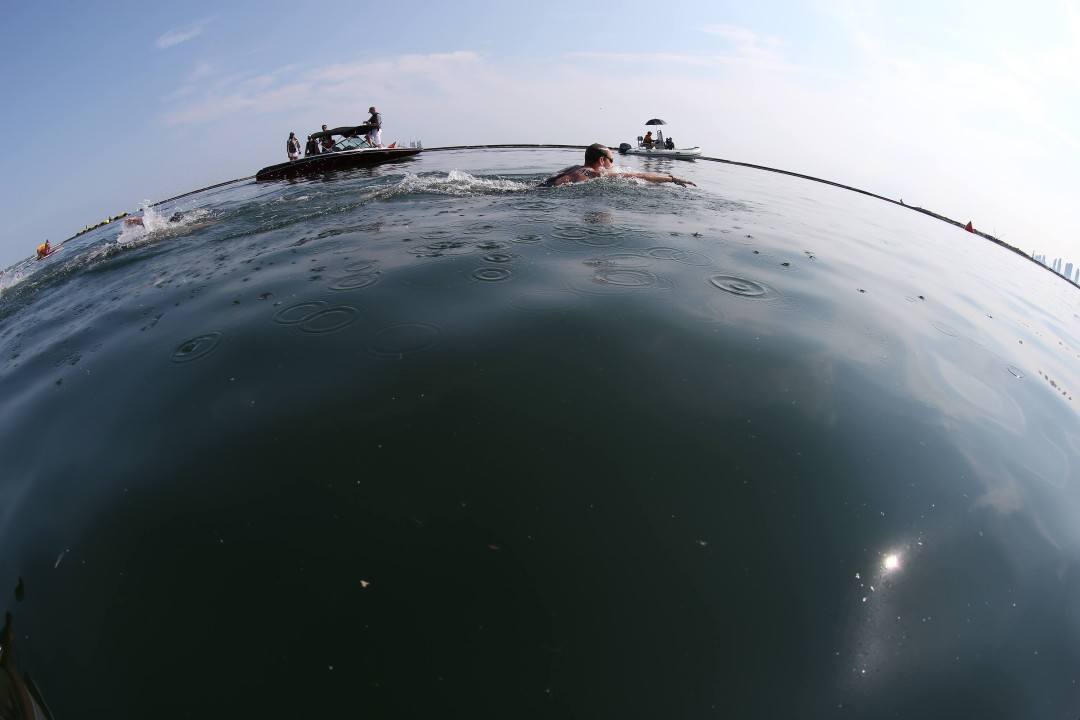 In the wake of sub-par water testing results of the triathlon and marathon swimming venues for the Tokyo 2020 Olympic Games, organizers have pledged to keep water clean and safe ongoing. Stock photo via ChrisTanouye/www.ChrisTanouye.com

In the wake of sub-par water testing results of the triathlon and marathon swimming venues for the Tokyo 2020 Olympic Games, organizers have pledged to keep water clean and safe ongoing.

In an interview with the Associated Press this week, Tokyo 2020 organizing committee CEO Toshiro Muto said that officials have been testing out ‘various measures’ at Odaiba Marine Park, including the underwater curtains mentioned within the original water quality report released last month.

Water tests conducted on 21 days mirroring the scheduled dates of the Games revealed that day-to-day water quality at Odaiba varies significantly depending on weather conditions, particularly on whether or not it had rained.

Muto indicates that underwater screen tests continue to produce positive results, with the use of two layers of screens keeping out up to 90% of E. coli. Officials are reportedly planning on testing out a triple-layer of screens to compare those results.

In the meantime, two aquatic events at the venue, according to the Japan Triathlon Union, with no reports of health problems among the participants.