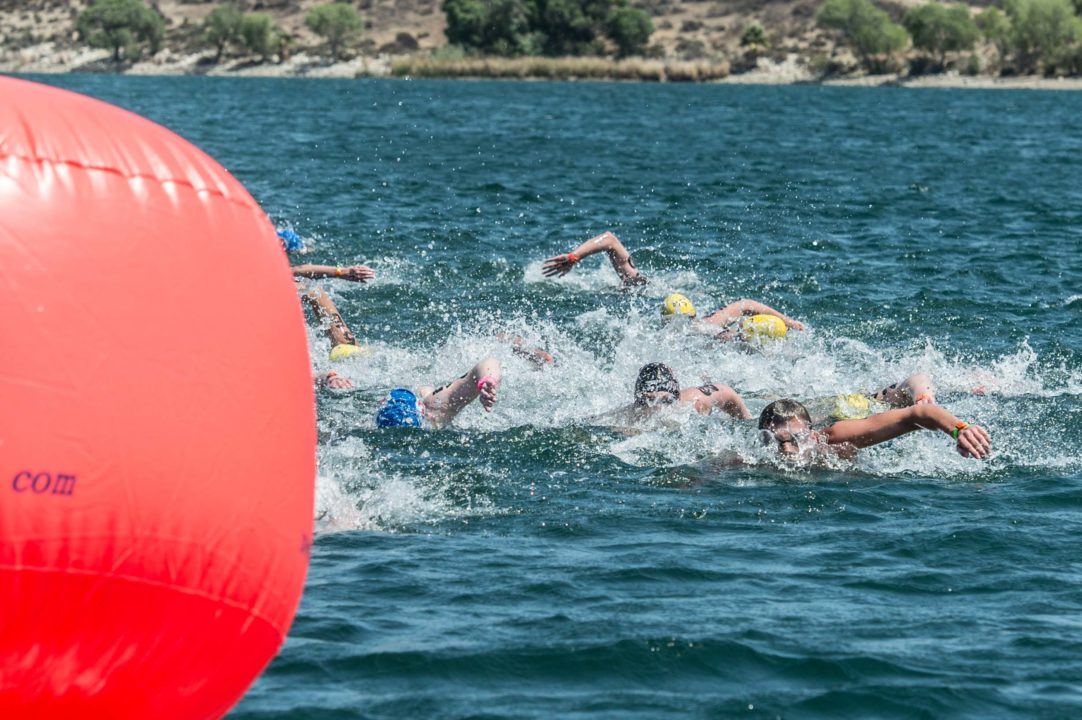 Tokyo 2020 organizers believe they are in the process of turning things around at Odaiba Marine Park. Stock photo via Mike Lewis/Ola Vista Photography

In October 2017, a water quality report released by Tokyo 2020 organizers jump started concern over conditions at Odaiba Marine Park, site of the marathon swimming and triathlon swimming events at the next Summer Olympic Games.

During the test period contained within last year’s report, results showed levels of E. Coli up to 20 times above the accepted limit and faecal coliform bacteria seven times higher than the permitted levels. Additionally over the collection period, just 10 days saw the marathon swimming water quality standards meet those specified by FINA, while 6 days saw the triathlon quality standards meet those specified by the International Triathlon Union  (ITU).

However, Tokyo 2020 organizers believe they are in the process of turning things around at Odaiba Marine Park, as evidenced by improved water results from their latest testing. After strategic placement of underwater triple-layer screens installed at various points within the open water venue, tests have shown decreased levels of coliforms. (AP)

Hidemasa Nakamura, Executive Director of Sports and Games Delivery, said after the more favorable testing results, “The triple-layer screen was proven effective in controlling E. coli bacteria and other bacteria.”

He also mentioned that FINA and ITU were made aware of the results, stating, “They agreed the test results were quite favorable.

Screens will indeed be used at the Olympics and Paralympics, although specifics are not yet known.