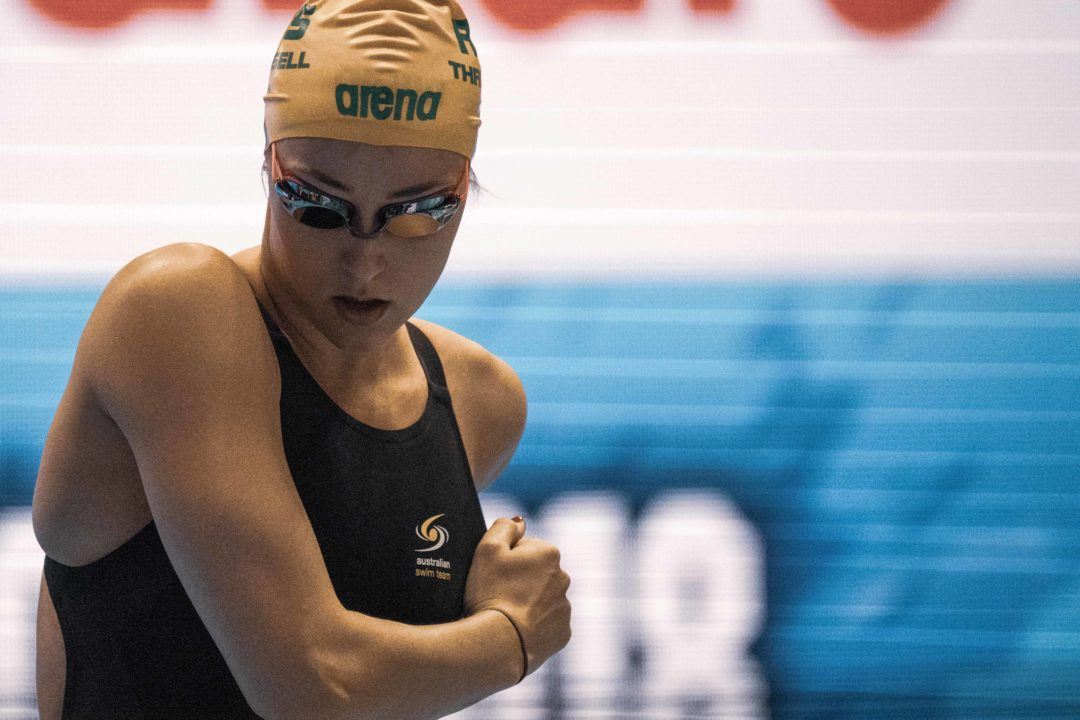 The 2020 Western Australia Swimming Championships wrapped up today in Perth, but not before a handful of longstanding WA Residential Records bit the dust.

First, in the men’s 400m IM, North Coast’s Kieren Pollard took the gold in a dominating 4:20.17. That outing overtook the longstanding state record previously held by UWA-West Coast’s Adam Lucas since 2004. Pollard’s outing represents a lifetime best for the 21-year-old.

Then on day 4, it was Ruan Van der Riet of UWA – West Coast who grabbed the top prize in the men’s 200m fly in a time of 2:01.48. The 17-year-old’s outing overtook the previous WA Residential Record William Kirby put on the books way back in 1993.

Alyssa Monaco was the winner of the 50m breaststroke in the 13-year-old women’s category. The Westside Christchurch athlete took down the WA All Comers, All Time, and Residential Records in a winning effort of 34.02.

Further, on the elite front, Olympic finalist Brianna Throssell earned the Roy Hammond Memorial Trophy for a record 9th time after claiming 100m free gold. She snagged the meet title in a time of 55.01.

Comeback kid Tamsin Cook was also in the water along her journey back to racing. You can read more about Cook’s return to the pool in our meet preview.

In just her 3rd meet back in nearly 3 years, Cook put up the following results: