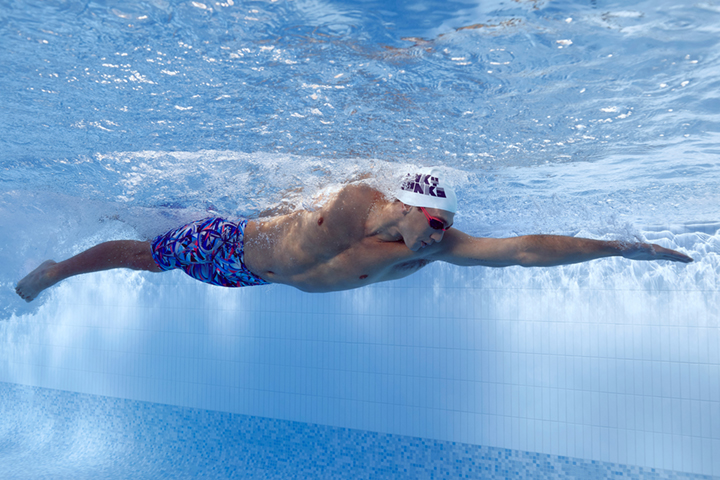 24-year-old Zac Incerti set a new WA Residential Record to win the men's 200 freestyle in a time of 1:48.36. Archive photo via Funkita and Funky Trunks

The opening day of the 2020 Western Australia Swimming Championships featured several familiar names in action, including 2016 Olympians Tamsin Cook and Blair Evans, and other WA mainstays including Zac Incerti and Holly Barratt.

Highlighting day one action was Incerti, who picked up a big win in the men’s 200 freestyle in a time of 1:48.36. That swim establishes a new personal best for the 24-year-old, who had previously been 1:48.68 in March, and also lowers the WA Residential Record previously held by Tommaso D’Orsogna.

The 21-year-old opted not to swim the final, where 17-year-old Samantha Macfarlane of Breakers WA put up the top time in 2:03.92.

Another WA Residential Record fell at the hands of Kieren Pollard, who rolled to the fastest time in the men’s 400 IM in 4:20.17. That marked a new personal best time for the 21-year-old, and also makes him the fastest Aussie this season, overtaking Elliot Rogerson‘s 4:20.49.

The previous WA Residential Record was set way back in 2004, when Athens Olympian Adam Lucas set the record.