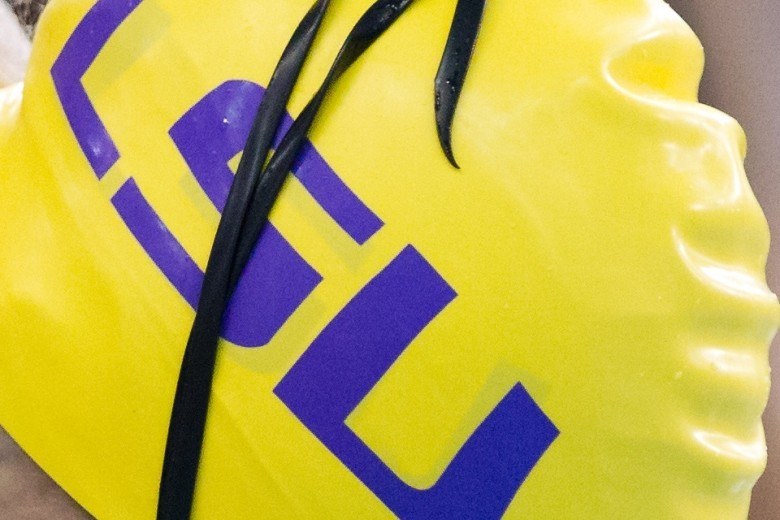 After falling to SEC rival Kentucky earlier in the week, Dave Geyer‘s LSU Tigers men’s team bounced back nicely with a pair of victories against SMU and Loyola at home in Baton Rouge, LA on Saturday – winning 14 out of 16 events.

Saemundsson picked up his 2nd win of the day in the 500 free with a 4:36.59. Another pair of winners, Clough and Luht – went 1-2 in the 100 fly with Clough out-touching his teammate by 0.01 with a 49.29 to 49.30. Phillip followed up his 1M victory with a win in 3M as well, racking up 355.43 points. 3x SEC Champion Juan Celaya-Hernandez did not compete for the Tigers on Saturday, as coach Doug Shaffer noted, “Leaving out Juan today was a coaching choice based on where he is with fatigue and stuff like that, so it was a move made in the best interest of the big picture.”