“The Strongest Man in History” Takes on Swimming Challenge 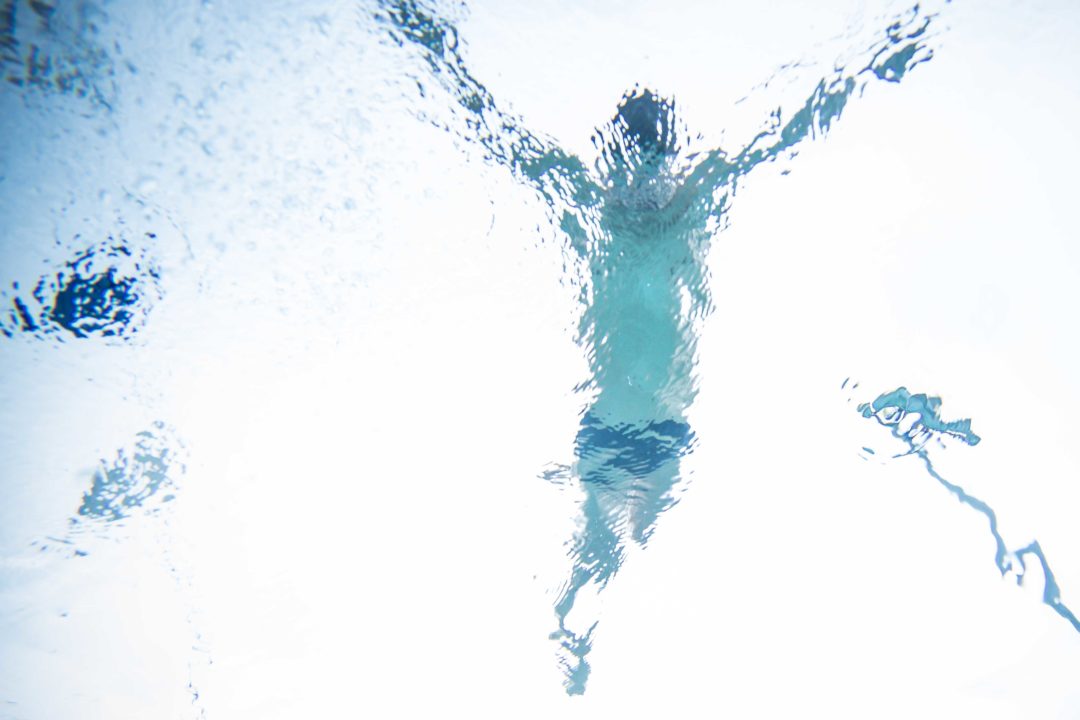 2017 World’s Strongest Man winner Eddie “The Beast” Hall challenges his fellow strongmen to hit the pool and test their swimming skills in this bonus feature from an episode of “The Strongest Man in History.”

In the swimming challenge, Oberst came up victorious in the three Strongman race. Full video is below.

According to the History Channel, each episode of “The Strongest Man in History” will see the four men “on a journey across the world to seek out history’s most legendary titans of strength, celebrate their feats of fortitude, immerse themselves in their history and attempt to break their long-standing records, some of which have endured for hundreds of years.”

This swimming challenge was a bonus feature from the episode “One Ton Lift,” which aired on July 17, 2019.

“The Strongest Man in the World” airs on the History Channel on Wednesdays at 10 p.m. ET/9 p.m. CT.

Easy to laugh at Brian Shaw (I’m guilty here), but just think of how he’d make us look in the weight room.

The huge difference between a regular dude, a pretty strong dude and Shaw is by far the best part of this: https://youtu.be/xBtqc8tpugU

I love that Shaw lifts weights with a mouthguard in, and what he makes look easy the other guys can’t even “move”.

No hyperbole to say the hardest part of that for Shaw was literally just getting into the machines.

The weights he makes look easy would break every bone in my body.

It’s unreal how strong those guys are. I think most of us can’t really process it. These guys can lift weights that the rest of us would have trouble even make wiggle a little on the rack.

I’m guessing you’ve seen this, but I always really enjoy watching Rich Eisen’s 40-yard dash at the NFL combine, with the “Simulcam” comparing him to NFL players. They go by him like he’s standing still.

The simulcam part begins around 1:40:

Awesome. I admit that it’s pretty funny seeing them try to move through the water, but as technical as an elite Strongman competitor has to be to move that much weight without getting injured, I bet any of them could pick it up in no time and smoke the average person if they wanted.

Its easier to swim with being overweight than run. I can swim fast but not run.

I always knew Eddie was a good swimmer, but never thought he had such impressive winning spree in all those freestyle distances.