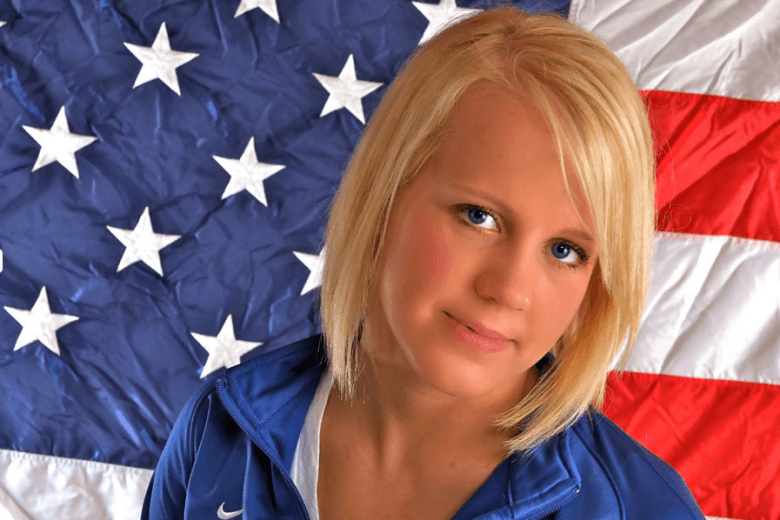 With the US Paralympic Trials revving up this weekend in Bismarck, North Dakota, a lot of interest has been drummed up in the para side of the sport and exactly (roughly) how the classification (and qualifying) systems work.

In swimming, there are 14 different classifications for athletes, ranging from 1 to 14.

The prefixes refer to which event the athlete swims in; the “S” designation is for backstroke, freestyle, and butterfly; the “SB” prefix is reserved for breaststroke; and “SM” is for the IM races. Athletes often compete in different categories for different events (Mallory Weggemann, for example, is S7 in freestyle but SB6 for breaststroke).

These classifications are not necessarily static throughout an athletes career. There is a certification process that is done by the United States Olympic Committee (USOC). Athletes new to the sport will have a status of “N-New,” meaning they have not had the opportunity to be evaluated. “R-Review” means their status is under review, and “C-Confirmed” means the status has been confirmed. Because the USOC cannot be at every single meet in the country, most allow athletes to begin competing with an “N-New” status, with an R or C status required to make major teams like the Paralympics.

In broad terms, athletes are tested three different ways: a bench test, a water test, and an observation during competition.

This system, developed in 2003, is not without its flaws; countries will sometimes challenge the classifications done by another NOC, and things can get ugly.

Often in meets, you will see a “multi-class” designation for an event. This simply means that all athletes are scored for one set of medals, regardless of classification, but positioning is done relative to the current World Record in the event. That means the first swimmer to the wall is not necessarily the winner. The Paralympic Games are not set up as such.

Every athlete wishing to qualify for the Paralympic Games in London must meet the “Minimum Qualifying Standard,” as set by the IPC. Those standards can be seen here. There are 600 total athletes (340 male, 260 female) being invited to this year’s Paralympics, but those spots are allocated to countries rather than specific athletes. Up to 34 male and 26 female athletes can be brought from each country; the Americans, for example, have received 14 men’s spots, and 20 women’s spots.

Once an athlete is put on a team, they can enter an unlimited number of events if they meet another, slower, “Minimum Entry Time” for that event. The lone exception is that no country can put more than three athletes in one event, and one relay team.

Those spots are allocated to each nation first based on the top two athletes from each event at the 2010 IPC World Championships receive a spot for their country (each athlete can only translate to one spot for the country, even with multiple top two finishes); presuming there are still spots available, another 330 can be given out based on athletes who have MQS performances between August 2010 and May 2012. Then it gets into some complicated formulas, and finally a committee if there are still spots available.

In short – these athletes are truly swimming for their countries, even though they won’t necessarily receive the Paralympic spots they’ve earned.

The Americans then kick in their own standards. The qualification that trumps all else is the requirement to meet the MQS – any athlete who has not met that in at least one event cannot qualify for the Paralympics.

After that, athletes are put into a ranking known as the “modified world ranking”. The swims from all athletes, separated by classification, in the world are ranked from January 1, 2011 through June 13th, 2012 (the beginning of trials). All swims from Americans are pulled out (as only Paralympic swims are considered for the Modified World Rankings in the US). Then the Paralympic results are stuck back in.

The spots first go to athletes who are ranked 1st, 2nd, or 3rd in the world in these Modified World Rankings (“MWR”).

Any ties are broken on the basis of relative time to the World Record.

If you thought the FINA qualification rules were complicated, welcome to the world of Paralympic swimming.

The full rosters are expected to be announced on Sunday (it will probably take until then to finish crunching all of the numbers), with the team being presented in Bismarck the day after the completion of the trials.