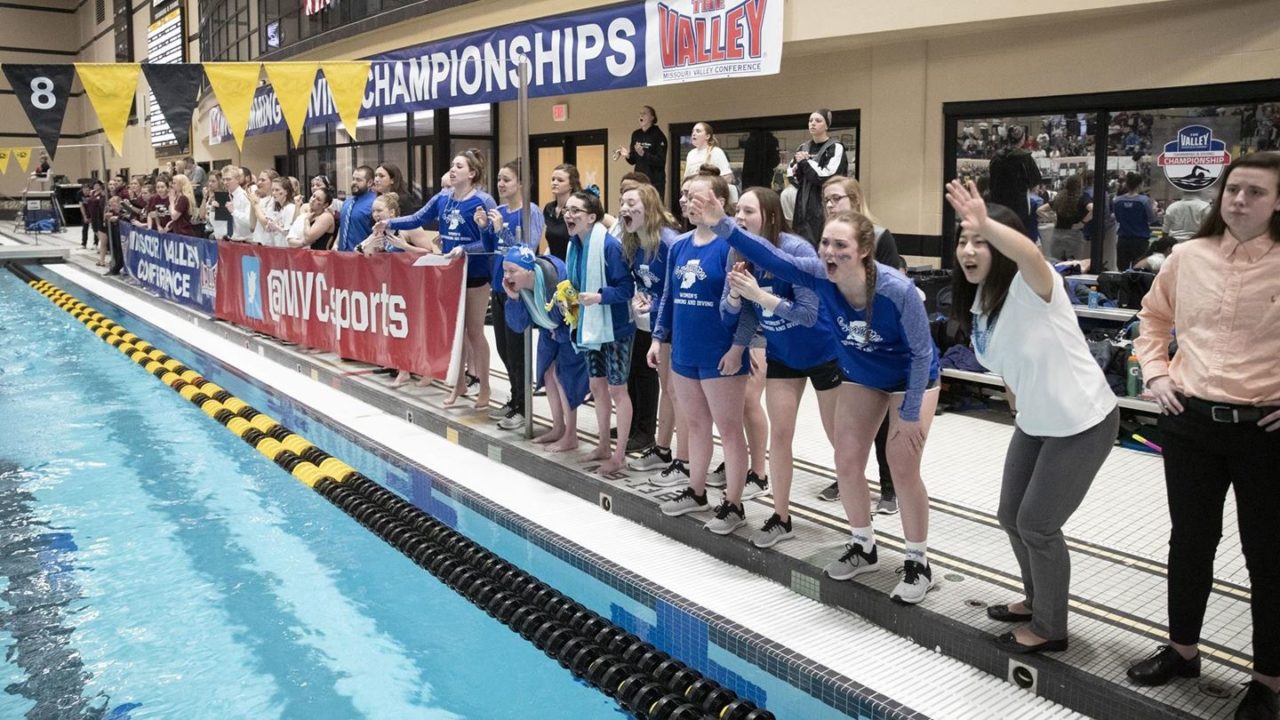 “I’m thrilled to have Teresa Hall joining our staff,” Christensen said. “She’s a very experienced coach that will help take our divers to the next level. She’s developed DII All-Americans and dozens of high-level high school divers over the course of a four decade coaching career. Beyond the diving experience, she’s just a fantastic person to have mentoring, supporting, and challenging our student-athletes, divers and swimmers alike. Some people are just coaches and leaders and no matter what context you put them in, they are going to have a profoundly positive impact. Teresa is that type of person. We’re blessed to have her joining the Sycamore Swimming & Diving family.”

“I am excited to be joining the swimming and diving staff at ISU,” Hall said. “Coaching higher-level athletes will be a challenge that many years of coaching has prepared me for. Having previously worked with Josh, I already know how he operates his program. He values and appreciates people, both athletes and staff. I’m looking forward to coaching, mentoring and helping young athletes develop, grow and mature into the best people they can be.”

Prior to her stint at FPU, Hall spent 16 years at Clovis Unified School District as both a club and high school coach. She also coached at City of Chowchilla, Madera Unified and Fresno Unified, as well as serving as the gymnastics coach for Madera Gymnastics and Madera Unified from 1978-1990.

Hall has also attended and hosted numerous USA and AAU diving clinics and camps. She holds a B.A. in liberal arts and a master’s in bilingual education from FPU.