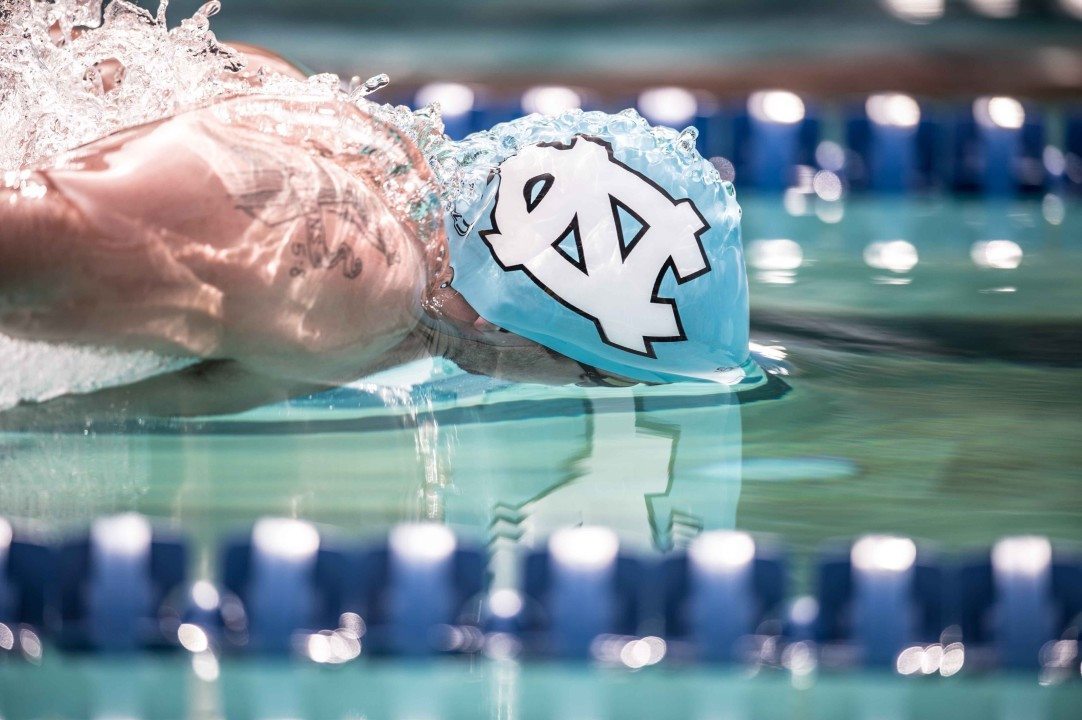 The countdown has begun; just three and a half weeks until National Letter of Intent Signing Period. Here are the verbal commitments we wrote about this week. Stock photo via Mike Lewis/Ola Vista Photography 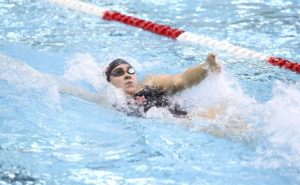 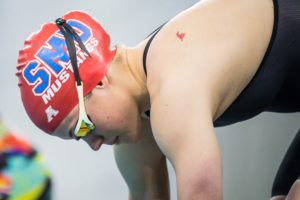 The countdown has begun; just three and a half weeks until National Letter of Intent Signing Period (November 11-18, 2015).