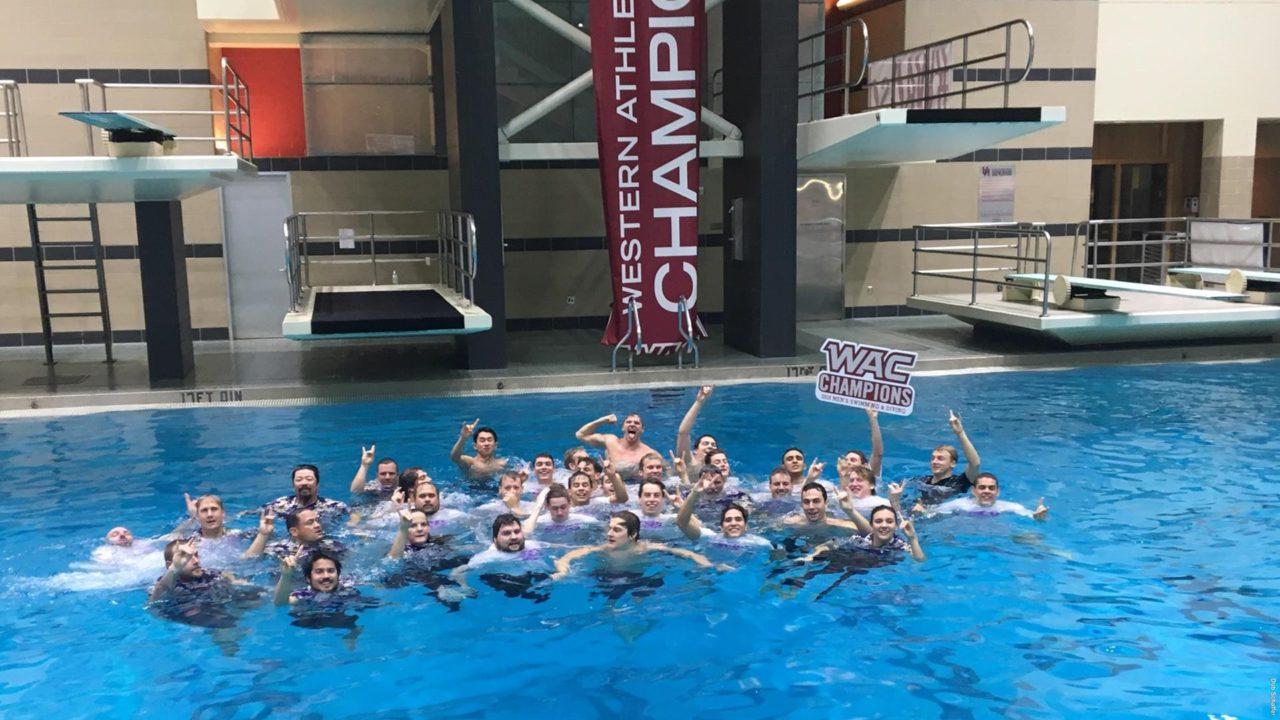 Further proof that Batman is, in fact, a super hero.

We’re back with swimming’s TopTenTweets presented by Arena, where we round up the best of the swimming Twitterverse. From swim meet artwork to stellar school projects, scroll to see what made the cut!

We've all had swim bags like this. You've got it buddy! Happy Friday! (🎥: @arenapolska) #team45 #arenawaterinstinct

Live look at anyone who tried to pack for a travel meet in one bag.

To pass the time at meets, our team draws our coaches! @VELOaquatics @USASwimming pic.twitter.com/G84Ufz7Y7B

Swimming might be the only sport where you can practice your other hobbies while in the middle of a competition.

“Only” six of those swimmers could advance, but wow.

Curious if they even meant for swimming specifically, or just in general? Also, anybody know who the girl is and if she’s famous?

Quinn got to be her swim hero today for 2nd grade Famous American Day! Very proud of her hard work on this speech. 🏊🏻‍♀️🥇Sorry to wiki your life, @katieledecky pic.twitter.com/zbMHaYfAgY

mIchiGaN haS A bAcKsTroke ProBlEm pic.twitter.com/QbWKZNR3DP

Our bad… Glad the King sense of humor is showing through, though.

I don’t know what to think of this 1:37.3 for the last 200 other than that I’m jealous… always wanted to come back 1:38 and never got it. Congrats Felix @felixauboeck @umichswimdive #GoBlue pic.twitter.com/bzwaD87ZZX

We’re going to start getting excited on Connor’s behalf every time someone closes in a 1:38.

Find what you’re passionate about. Do it. And don’t let ANYONE bring you down.

Two years ago, Coach Schaffer made a deal with the team.. If they were to win a WAC Championship, he’d let the team dye is beard purple.. Well.. a deal is a deal! Coach is a man of his word! #LopesUp pic.twitter.com/Shqj6hCzS5

Good to see last year’s NCAA beard is being put to good use.