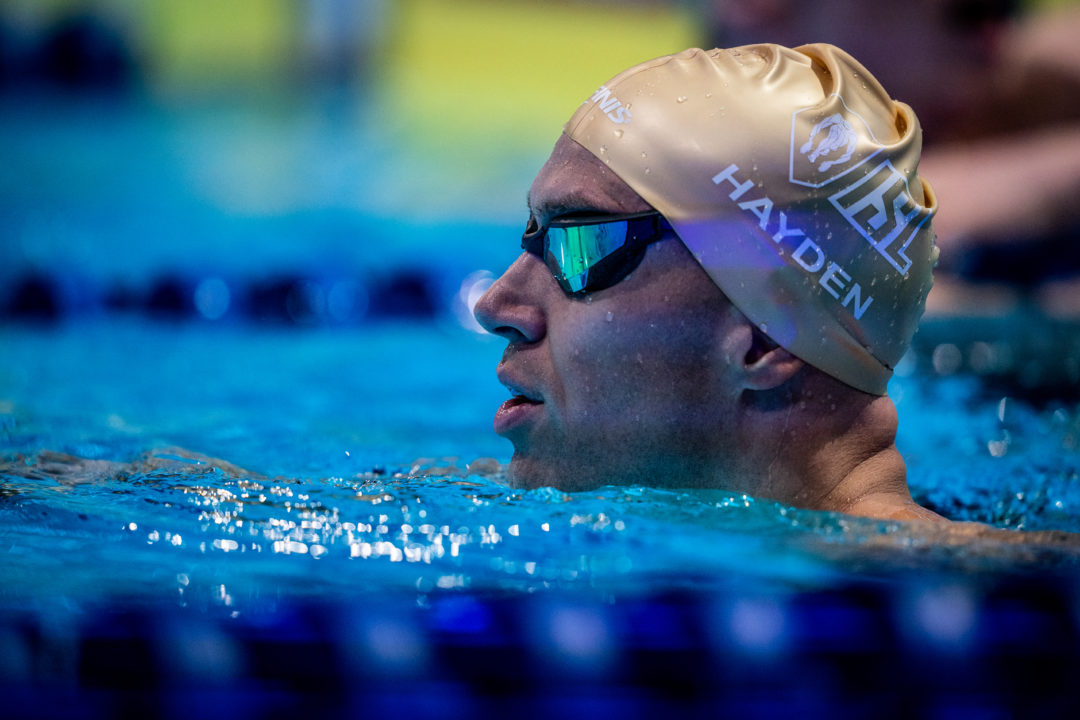 We’re back this week with swimming’s TopTenTweets presented by Arena, where we round up the best of the swimming Twitterverse. Archive photo via Mine Kasapoglu

Not a bad squad reppin’ Arena over in Rome if I do say so myself.

So on my flight to Hawaii, a newly married couple sitting next to me noticed my Olympic Team Handbook when filling out declaration forms, asked if I was going to the Games, I said yes… and the husband thanked me for my hard work and for representing the US. 🥺😩🥺😭

I wish I could thank Zach Harting personally for his Tweets.

A historic moment in Indian Sports History 🇮🇳 🏊🏼@swim_sajan is the first Indian and @srihari3529 the youngest-ever, to breach the A Qualification mark and book a berth for #Tokyo2020 in swimming! 👏#TokyoOlympics pic.twitter.com/CbeqCcTc1q

One for the history books.

Waking up early for rounds is a lot more bearable than being assaulted by 400 IM repeats at 6 am when you only can do 1.5 of the 4 strokes, oh and your training partner is the defending NCAA champion https://t.co/HxbvcSpZ3m

Olympic Trials were not what I had hoped for, and that’s okay. It’s been a long couple years and I know that I did absolutely everything I could to prepare. Instead of dwelling on what could have been, I’d like to share a story: pic.twitter.com/Mmd8WKGu4v

No one has been more consistent than Bruno in the 50free in the past 10years https://t.co/YLoxYwE27U

Who’s got Fratus for gold in Tokyo?

The uniform that Chinese athletes will be wearing on Olympic podiums is unveiled today. Xu Jiayu, Zhang Yufei and Wang Shun were present at the release conference. pic.twitter.com/HlOjRg7t0Y

China coming through with the dripppp.

Just don't ask me to shoot hoops. In my only year playing for my elementary school team I scored 0 baskets despite being the 2nd tallest kid. https://t.co/egq0UqYi7X

Plot Twist: Hayden’s FINA A cut actually got him on the Canadian Olympic Basketball Team.