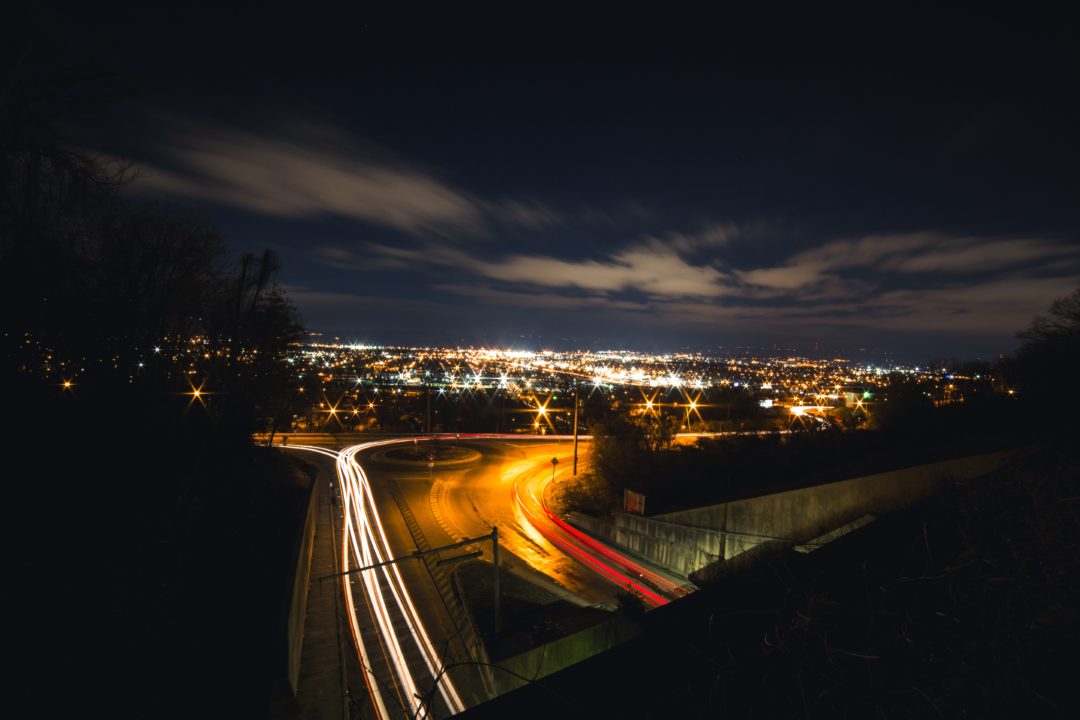 Large summer leagues in Chattanooga, Tennessee (above) and Madison, Wisconsin have cancelled their 2020 seasons, while Fort Wayne, Indiana is still on.

Summer league swimming seasons in 2 new major metros have announced the cancellation of their 2020 seasons, though at least one summer league has announced that it does plan to hold meets this summer.

The Chattanooga Area Swim League in Chattanooga, Tennessee, and the All-City Swim & Dive League in Madison, Wisconsin have both announced the cancellation of their summer league seasons.

Meanwhile, the Fort Wayne Summer Swim League says that they are going to do everything they can to make the summer work, even if it means they have to rearrange some meets, so that league will tentatively be a go for the summer of 2020.

The Chattanooga Area Swim League announced on May 9 that they would cancel the 2020 season as a result of Governor Bill Lee’s “Tennessee Pledge,” which states that adult and youth sports leagues will remain closed under guidelines until further notice. This, coupled with many of the league’s member pools being closed for the summer, prompted the board to cancel both dual meets and the City Meet Championship for the summer of 2020.

We feel profound sadness knowing the disappointment this will cause, but the decision was made to prioritize the safety of our participants, supporters, and communities,” the Board said in a joint statement.

The league will host a special meeting to honor the 2020 senior class on May 26.

Last season, the Chattanooga Swim League had 1,669 swimmers who competed on 14 teams in Tennessee’s 5th-most populated city. The Nashville Swim League in Tennessee has also cancelled its season.

Hamilton County in Tennessee, where Chattanooga is located, has 487 coronavirus infections and 13 COVID-19 attributed deaths. That is the lowest rate of infection among Tennessee’s largest 10 counties.

The Madison All-City Swim & Dive League, which has been in operation since 1962, has cancelled its summer 2020 season as well, announcing the decision on May 21.

There is no higher priority than the health and safety of our athletes and their families. Clearly, the public health emergency associated with COVID-19 requires adjustment to ensure societal well-being.

Although it was a difficult decision, the All-City board of directors has unanimously decided to cancel the All-City Swim and Dive Meets for 2020.

Due to the gathering restrictions required in the “Forward Dane” Plan from Public Health Madison & Dane County, and our concern for the health and well-being of all athletes, coaches, volunteers, and spectators, the league has also cancelled all dual meet competitions for 2020.

These were extremely tough decisions by the board, but in the absence of a vaccine or treatments specific to COVID-19, we need to do our part to safeguard the community.

The Madison League has over 2,500 athletes competing on 13 teams throughout the Madison area. Among the alumni of this league include Derek Toomey, who at Minnesota was the first Big Ten swimmer ever to go sub-19 in the 50 yard free; and current U.S. National Team swimmer and the 2019 NCAA Swimmer of the Year Beata Nelson. Both swimmers are league record holders.

The cancellation comes as Wisconsin is in the midst of a dramatic increase in confirmed coronavirus infections after the state’s Supreme Court struck down a “safer at home” order. All 3 of the state’s highest days in counts of new coronavirus positive tests have come in the last week, although Dane County, where Madison is located, has fared better than many regions of the state.

The All-City Meet in Madison is also a large fundraiser for the Second Harvest food bank in Madison, which is seeing increased usage as a result of the coronavirus-caused financial challenges. Last year, the meet raised over $57,000 for the food bank.