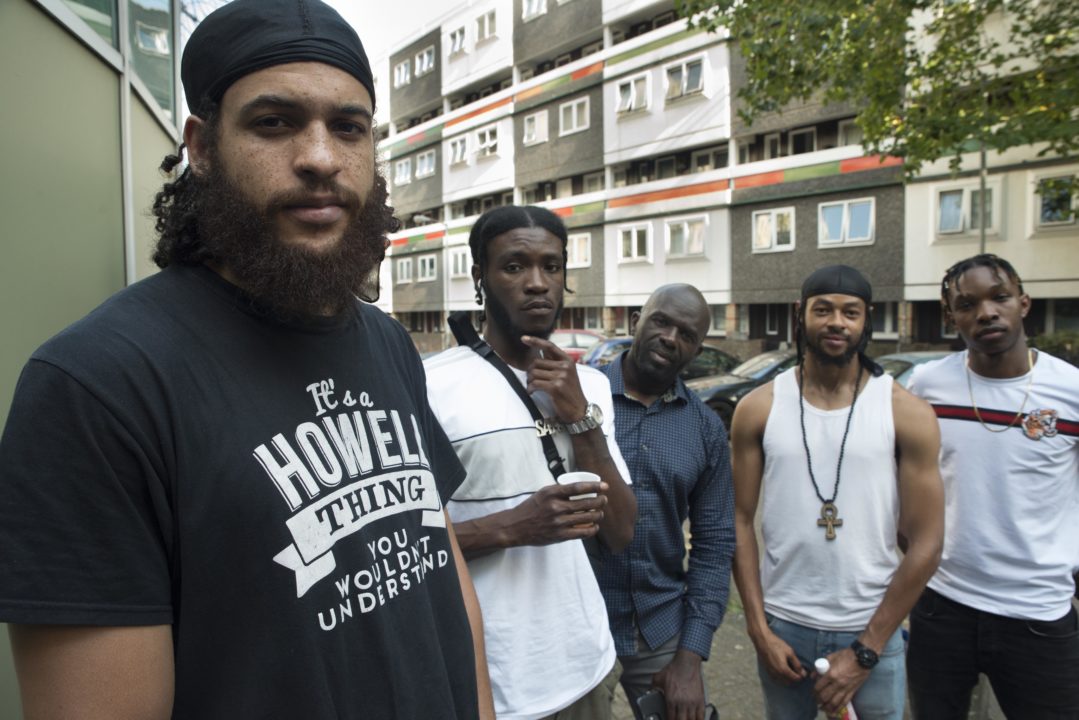 We sat down with British music producer and activist Ed Accura, who recently announced a sequel to his wave-making documentary “A Film Called Blacks Can’t Swim”, scheduled for release in May 2021.

The new film, titled “Blacks Can’t Swim The Sequel,” will feature scripted scenes combined with real interview footage of 14-25 year olds from the Black community talking about why their generation doesn’t swim. This is an evolution of the original film, which included interspersed interview footage and animation about Accura’s own fear of water, which eventually led to him taking swim lessons.

Danielle Obe, CEO for the BSA and also part of the conversation, said: “Blacks Can’t Swim The Sequel” is an accurate representation of the barriers the Black community face when it comes to swimming, whether that stems from an inherited cultural belief, or simply not having the access, knowledge or confidence they need to get in the pool. It’s time we broke down those barriers, and the BSA is proud to be the first organization of its kind to tackle this issue head-on.

The BSA has formed partnerships with both Swim England and swimwear manufacturer Speedo to encourage more Black people to swim in England, where Sport England estimates that 95% of Black adults and 80% of Black children do not swim.