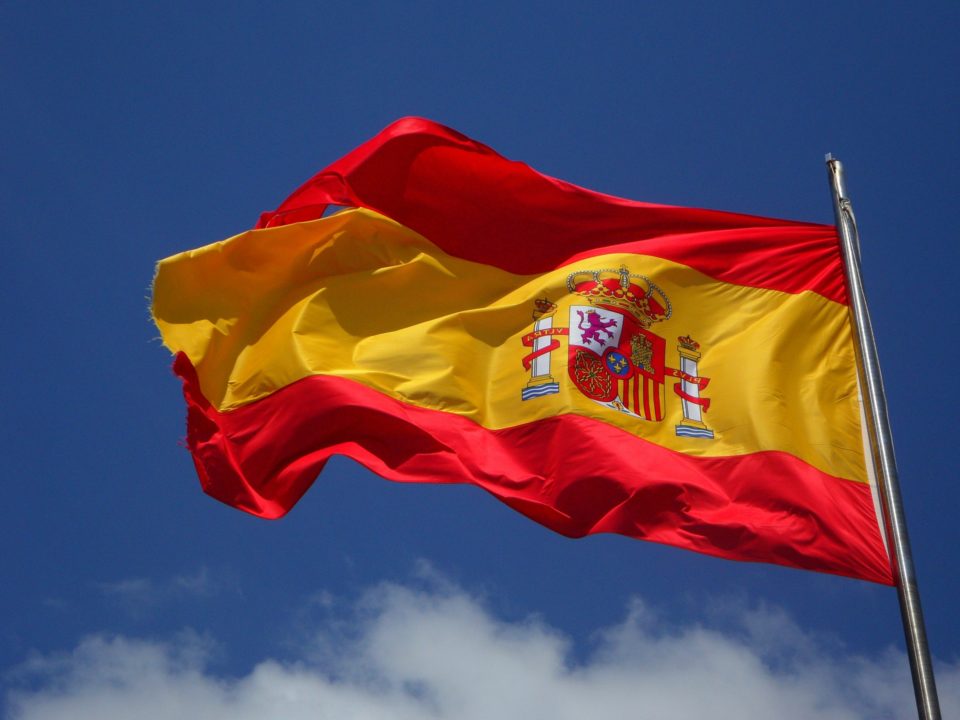 Spanish athletes recognized as "professional" by their National Governing Bodies are allowed to train anytime during the day. Stock photo via Pixabay

The Spanish Sports and Culture Ministry, Ministerio de Cultura y Deporte, announced last week that a protocol comprised of four phases would be in place in order for athletes to resume their training program – individual or basic training, medium-level training, total pre-competition training and competition.

The nation entered Phase 0 in the de-escalation process May 4, allowing for professional athletes to train individually alongside outdoor exercise and going for a walk will also be allowed so long as they’re performed individually.

Essentially, high-performance athletes are allowed to train anytime within the province whereas federated athletes are assigned two timeframes in the day. Phase 0 began May 4 and will last at least 14 days.

Similar to Italy, Spanish athletes recognized as “professional” by their National Governing Bodies are allowed to train anytime during the day so long as they remain within the limits of the province where they reside.

Phase 1 will begin May 11 in most of the country’s regions, although not in the provinces of Madrid, Barcelona, ​​Granada or Leon, where the four national High-Performance Centers are located nationwide. These provinces will remain for the moment in Phase 0, under strict confinement and social distancing measures, with the exception that residents are allowed to exercise or go for a walk during certain times of the day.

The transition to the aforementioned “new normality” will last between six and eight weeks’ time. At the same time, the de-escalation process will be gradual, asymmetric, and coordinated.

On April 13, Spain began lifting the national lockdown as the number of new cases decreased. Some non-essential services started coming back to life as the nation neared the one-month-mark since the lockdown order became effective.

Spain has reported a total of 262,783 infections and 26,478 deaths, with 173,157 alleged recoveries, according to the website worldometers.info. The nation has been on national lockdown since March 15.