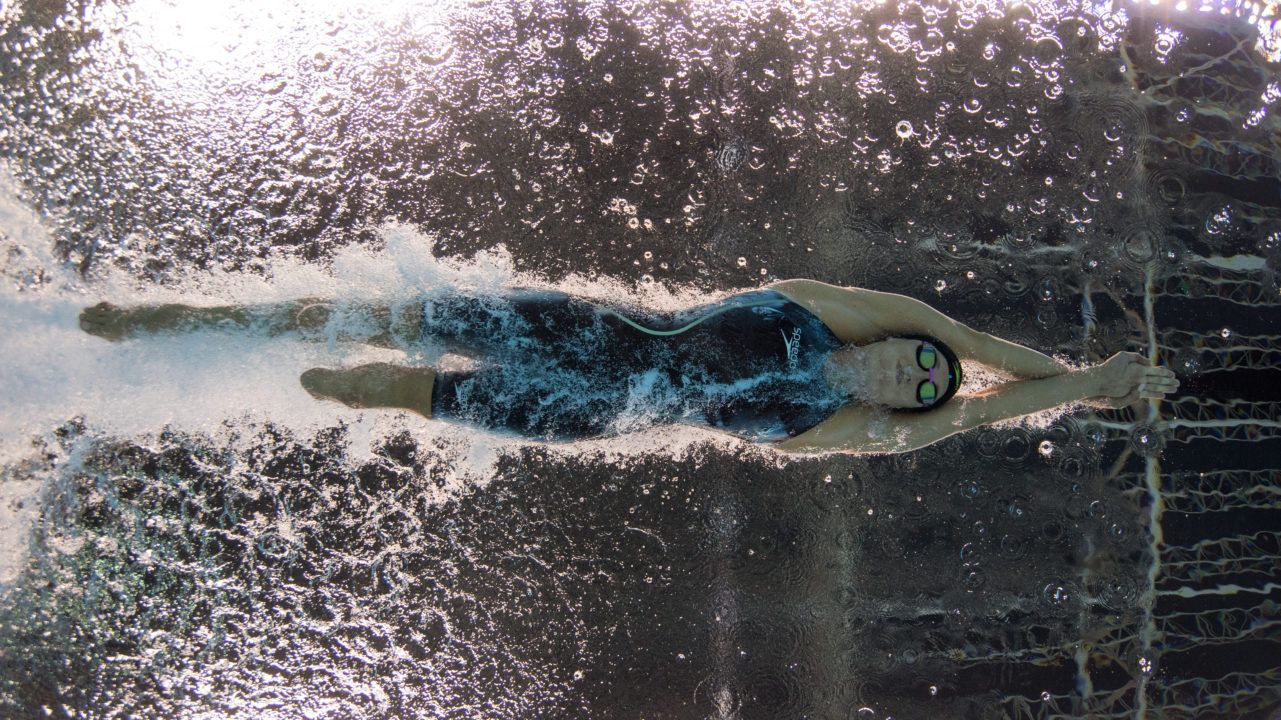 24-year-old Sophie Pascoe has been named Swimming New Zealand‘s Swimmer of the Year. She also becomes the first para-swimmer to... Archive photo via Simon Lodge for OIS/IOC. Handout image supplied by OIS/IOC

24-year-old Sophie Pascoe has been named Swimming New Zealand‘s Swimmer of the Year. She also becomes the first para-swimmer to have ever won the award.

Pascoe was given the award this past Saturday night, commending her incredible performances over the last year. This summer at the Paralympics, she became the most decorated Kiwi Paralympian in history. At the meet, she collected gold medals in the 100 fly, 100 back, and 200 IM, while adding silvers in the 50 and 100 free. Her 5 medals from Rio tied her for the 10th-most successful athlete at those Paralympics. She competes under the S10 classification for most events, and SM10 for the IM.

While Pascoe’s 2016 performance was impressive, it was not her first Paralympics. In 2008, when she was just 15, she won three golds and a silver at the 2008 Paralympics. Then, at the 2012 Paralympics, she collected three golds and three silvers. Adding in her 2016 medals, she has now accumulated 9 golds and 15 overall medals, making her the most successful Paralympian that New Zealand has ever seen.