Shane Tusup Lawsuit to be Handled After World Champs 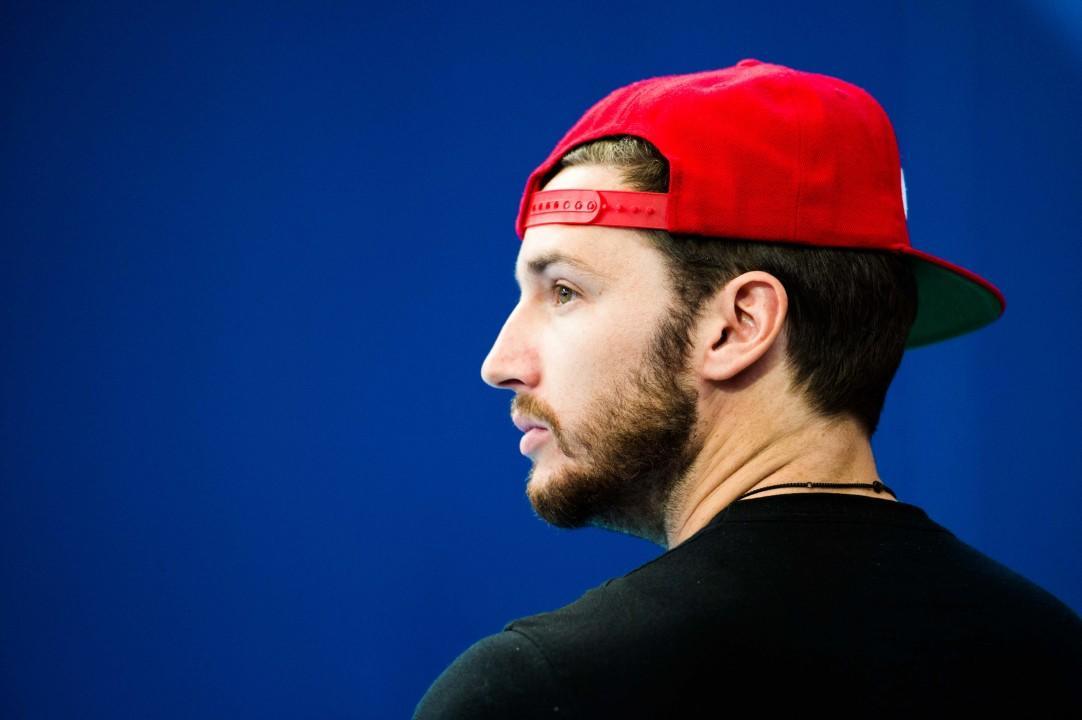 Katinka Hosszu's coach will still be on deck in Budapest next week at Worlds. Current photo via Mike Lewis/Ola Vista Photography

News broke yesterday that Shane Tusup, coach and husband of world record holder and Olympic champion Katinka Hosszu, was facing a lawsuit regarding an incident involving a former employee from April.

SwimSwam reached out to Iron Corporation’s spokesperson Fanni Tóth, who confirmed that there has been an agreement between both parties of the lawsuit, pushing the handling of the lawsuit back to after World Champs.

“Our lawyer got in touch with our ex head coach’s [lawyer] and we asked them to postpone the conversation about this until after the World Champs,” Tóth told SwimSwam. The ex head coach in reference here is Scottish coach Darren Ward, who served as head coach for Iron Aquatics until a physical and verbal altercation in April between him and Tusup.

With further action delayed until after Worlds, Tóth also confirmed that Tusup’s position as Hosszu’s coach on deck in Budapest will not be affected by the lawsuit.

“Yes, Shane is going to be on the deck as always,” said Tóth. Tusup could help coach Hosszu to a likely four medals, with her being favored to win both IM races and co-favored for wins in the 100 and 200 backstroke.

I wish my swim coaches wore their hats backwards and behave outlandishly. I feel that would have .are me an elite swimmer