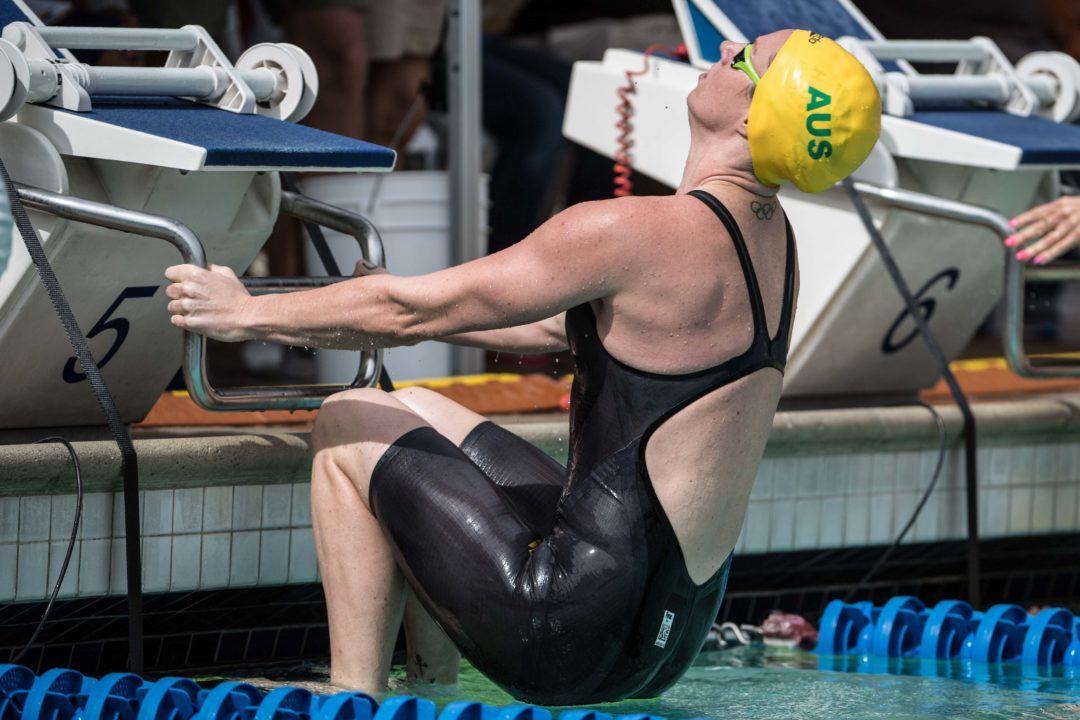 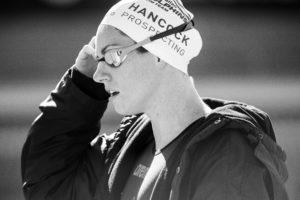 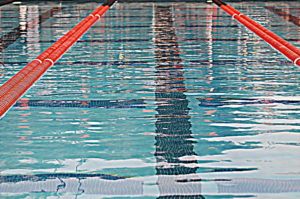 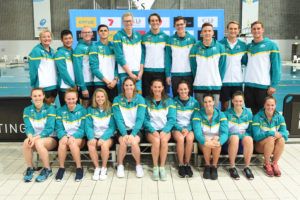 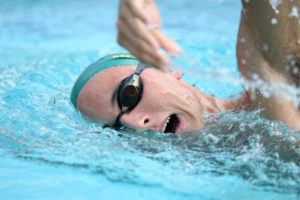 Racing kicked off in Brisbane tonight with a powerful victory in the women’s 400m freestyle. 16-year-old Ariarne Titmus charged from one wall to the next, firing off a winning time of 4:02.76. For the teen, her fastest headed into this meet was the 4:06.69 she registered at this year’s Queensland SC Championships, so the St. Peters Western swimmer has already seen a significant improvement in this event.

Australia’s silver medalist in the 200m butterfly at the 2016 Olympic Games, Madeline Groves, continued the momentum by manhandling the 100m fly field. After scoring the only sub-58-second mark in prelims, Groves pushed it even further by earning the only sub-57-second time of the finals field, winning in 56.70.  This is the second consecutive 100m fly national short course title for the St. Peters Western swimmer, who earned the win in 2015 in a time of 55.93.

After scorching the 100m IM timed final field this morning in prelims, double World Champion Emily Seebohm got the job done in two additional events tonight, bringing her total short course titles to 12 across her career. She first topped the highly competitive 100m backstroke race, getting her hand on the wall first in a mark of 56.48, the only sub-57-second outing of the final. Seebohm split 27.41/29.07 to earn the gold, dropping about 8 tenths off her prelims time. Seebohm scored the All Comers Record in this event at last year’s edition of the meet, taking the title then in 55.46.

16-year-old Minna Atherton, World Junior Champion, wound up with the 100m back silver tonight, crushing a personal best mark of 57.08. That exceeds the 57.16 she earned at this same meet last year. 2016 Olympic finalist in the LCM version of this event, Madison Wilson, finished with the bronze tonight, touching in 57.58 to drop exactly half a second from her morning outing mark of 58.08.

But Seebohm wasn’t done after backstroke, as the Brisbane Grammar athlete then took on the women’s splash n’ dash. With sprint star Cate Campbell sitting out this meet due to hernia surgery and sister Bronte just coming into form from injuries, the door was open for any number of athletes to take this year’s 50m freestyle title. Seebohm capitalized on the opportunity, winning tonight’s event handily in 24.27, a new personal best. Bronte indeed took the silver, touching in 24.61. This meet’s 100m freestyle victor, Brittany Elmslie, took the bronze in the 50m freestyle in 24.62.

After a scary ordeal yesterday involving his SVT heart condition, 18-year-old Olympic gold medalist Kyle Chalmers was back in the pool both this morning and tonight to contest the 200m free event. Chalmers solidly dropped over 2 seconds from morning to night to score a mark of 1:43.44 for bronze. That time is off his World Cup marks of 1:42.42 and 1:42.67 from Singapore and Tokyo, respectively, but it’s reassuring to see the stud back in the medal mix this meet.

Winning the event was Bond’s Cameron McEvoy, yesterday’s 100m freestyle victor. McEvoy churned out a mark of 1:42.75, well off his winning mark of 1:40.80 that set a new Australian National Record last year, but enough to hold off the field tonight. Yesterday’s 400m freestyle winner, Daniel Smith, held on for silver in 1:43.21.

Perhaps the swim of the night, however, belonged to 21-year-old Tommy Sucipto, who blasted a shiny new All Comers Record in the men’s 100m breaststroke. Sucipto laid waste to the field, scoring a swift mark of 57.67, the only sub-58-second time of the field. In fact, Sucipto wound up winning this race by almost a second, as teen Matthew Wilson touched for silver in 58.65.

For Sucipto, his time today reduced his previous SCM personal best of 58.33 to rubble and surpassed the previous All Comers mark of 57.82 set by Brenton Rickard all the way back in 2008.

Cam said on instagram that he hasn’t been “training properly” since Rio. Anyone know if he plans on going to SC Worlds?

Channel – funny you ask, we actually reported on that subject this morning! Read more here – https://swimswam.com/aussie-cameron-mcevoy-opts-2016-short-course-world-cships/