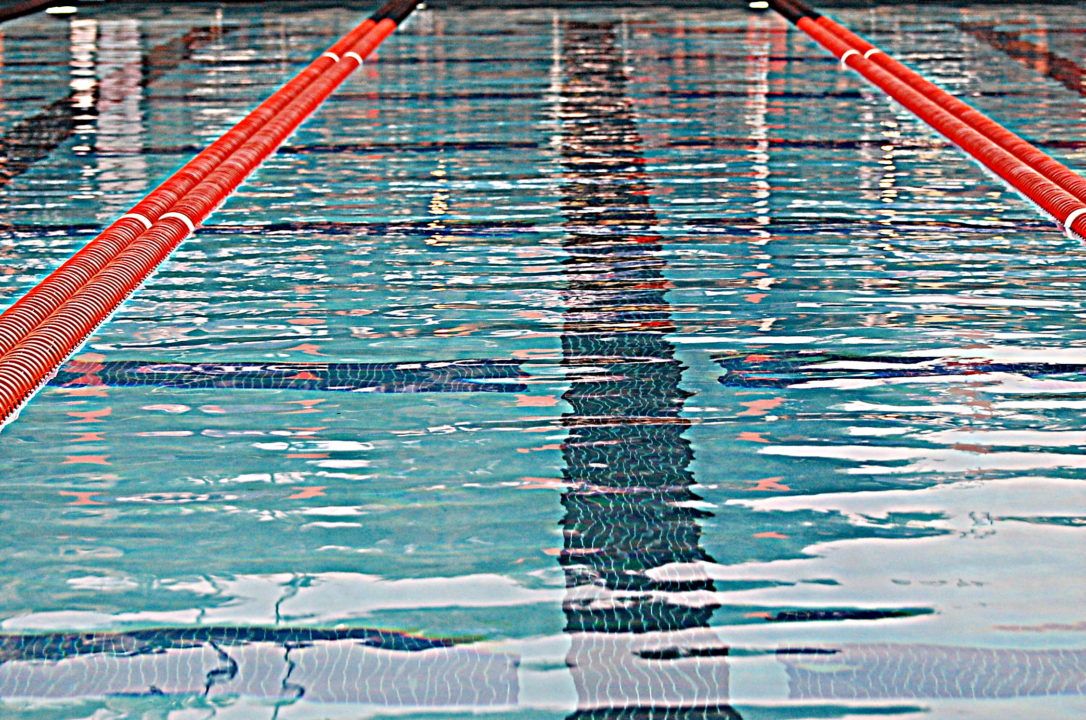 2016 Olympian David Morgan made his mark on this year’s Australian Short Course Championships in Brisbane, as the 22-year-old swimmer swept the men’s butterfly events. He first took the 50m sprint in a time of 22.57, then he wowed the field in the 200m distance with a winning time of 1:51.86, the latter of which falls under his nation’s qualifying time for the upcoming FINA Short Course World Championships.

During tonight’s final session, Morgan saved the best for last, blasting a new All Comers Record in the 100m distance in a swift 49.52. Splitting 23.30/26.22, Morgan surpassed the previous All Comers Record of 49.71 set by Adam Pine all the way back in 2009. In fact, Morgan’s outing tonight fell just .01 of a second shy of Mitchell Patterson’s Australian Record of 49.51 set also back in 2009.

Morgan’s performances this weekend follow a productive 2016 Olympic Games run, as the TSS Aquatics swimmer made 3 appearances in Rio. In addition to finishing 9th after semi-finals in the 100m butterfly and 19th in the 200 butterfly, Morgan was a member of Australia’s bronze medal-winning 4x100m medley relay.