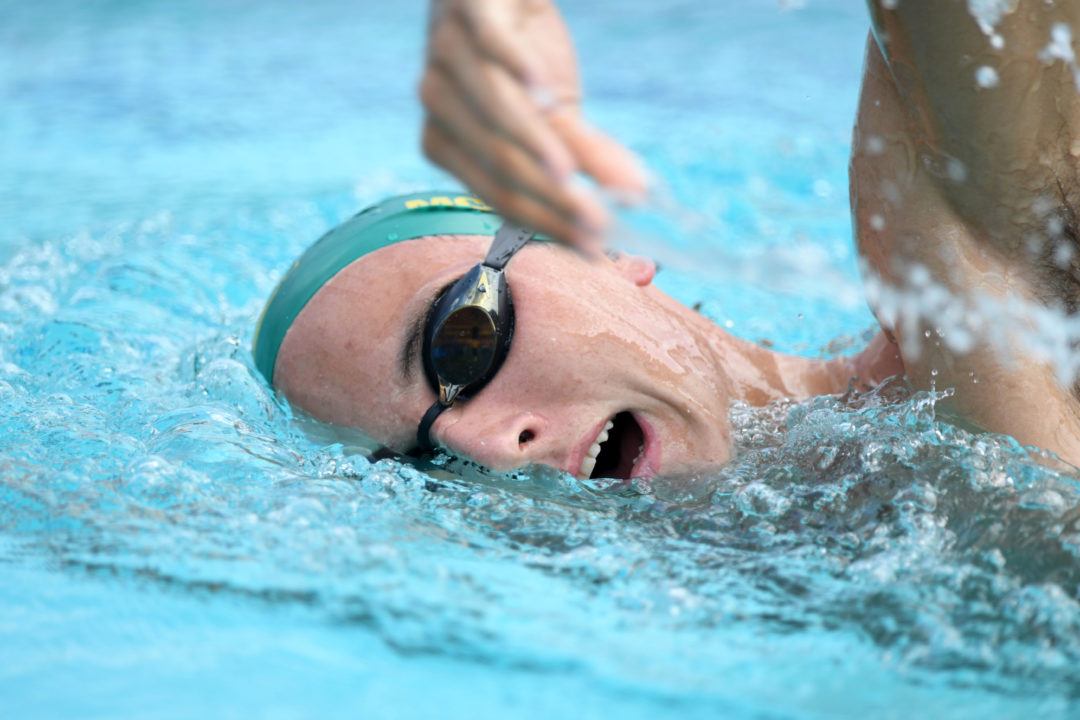 Two days of the 2016 Australian Short Course Swimming Championships have come to pass, which means just one day remains for the stars of the green and gold to take to the Brisbane Aquatic Center pool. Most are swimming for their chance to snatch a spot on the Aussies’ Short Course World Championships roster, while others are simply looking to make their mark on the domestic swimming scene in the form of national titles.

We’ve seen solid performances from both the women and the men, from which the latter two All Comers Records have been produced. Cameron McEvoy notched a 100m freestyle record yesterday, while Tommy Sucipto clinched the 2nd record in the men’s 100m breaststroke.

Re-live some of the intense Aussie rivalries via the race videos below, all courtesy of Swimming Australia. There’s also a bonus interview with double World Champion backstroker Emily Seebohm, as well as a brief discussion with meet sponsor Georgina Hope (‘Gina’) Rinehart.