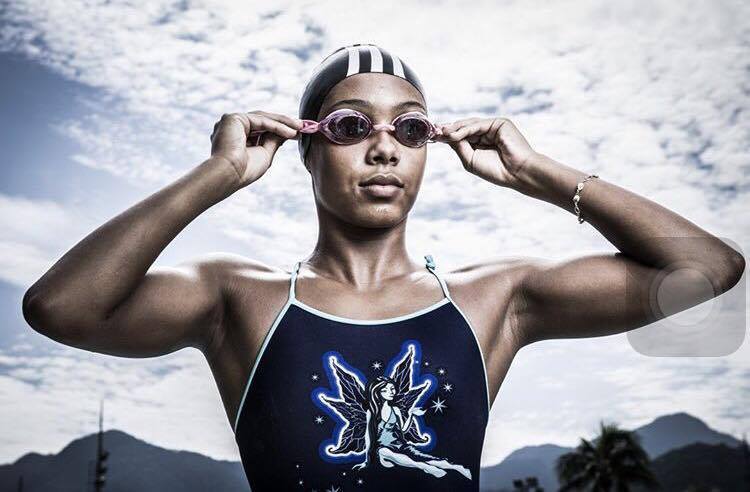 It has been a huge year for Zortea, who broke the Brazilian junior I record in the 50 back with a gold-medal 29.50 (LCM) at the Brazil Open back in December. In the same event in April, she medaled at South American Championships with a tie for third 28.98 (LCM), breaking the 29 barrier for the first time. She also finished fourth at the 2016 Maria Lenk Trophy in the 100 back, going 1:03.71 LCM.

Her converted 50 free time would have been fast enough to hit the ‘A’ final at ACC Championships and would have just come one place outside of finaling at NCAAs. Meanwhile her converted 100 free would have made the ACC ‘C’ final.

Meanwhile, Zortea’s converted 50.27 could be in the running for an FSU 400 free relay, especially after the team lost two legs (Sami Pochowski and Josie Cuda) to the graduation stage last May. She will also fit in well on the team’s 200 free relay team, which averaged about 22.4 for splits at ACCs last season.

Zortea’s is the second big verbal for Florida State to come from out of the country in the past two days, after New Zealand’s Paige Schendelaar-Kemp gave her verbal commitment yesterday.

Zortea, who competes for Flamengo in Rio, just turned 16 in May.

Why does Neal Studd always recruit from out of the country? Don’t we have plenty of talented swimmers here in the USA?