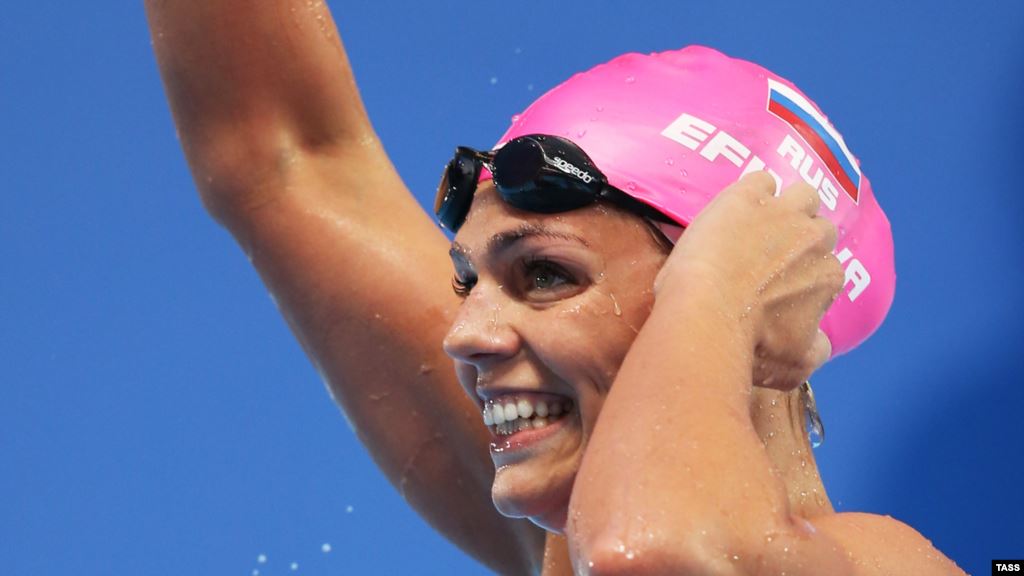 The All-Russian Swimming Federation has drafted the 2021 racing calendar, with the Russian Olympic Trials set for April 3-9. Archive photo via Courtesy of RadioFreeEurope

The calendar contains many of the 2020 competitions that had to be cancelled or were postponed until 2021.

The Russian National Swimming Championship (Olympic Trials) are set for April 3-9. The original date for the trials earlier this year was scheduled for April 3-9 as well, giving the Russian swimmers almost 4 months before the Olympic Games begin.

The Vladimir Salnikov Cup will run from December 21-22 in St. Petersburg, which follows the World Championship, scheduled for December 13-18 in Abu Dhabi. These dates may be in conflict with the International Swimming League meets, which could lead to a showdown over which events athletes will attend.

Perhaps the biggest date on the calendar is the Tokyo Olympic Games, which are being held from July 23-August 8. Following the Olympics will be the FINA Swimming World Cup competitions throughout September and October.

Additionally, the date of the All-Russian Swimming Federation’s reporting and election conference was approved. The conference will take place on October 31, 2020 in Kazan.

The Federation continues to monitor the public health situation within Russia, and will announce any restrictive measures that need to be taken until the end of 2020.

You know there’s definitely a cause for concern about safety in light of the virus. If there’s one thing we know about swimming it’s Russia it’s that they don’t test well.