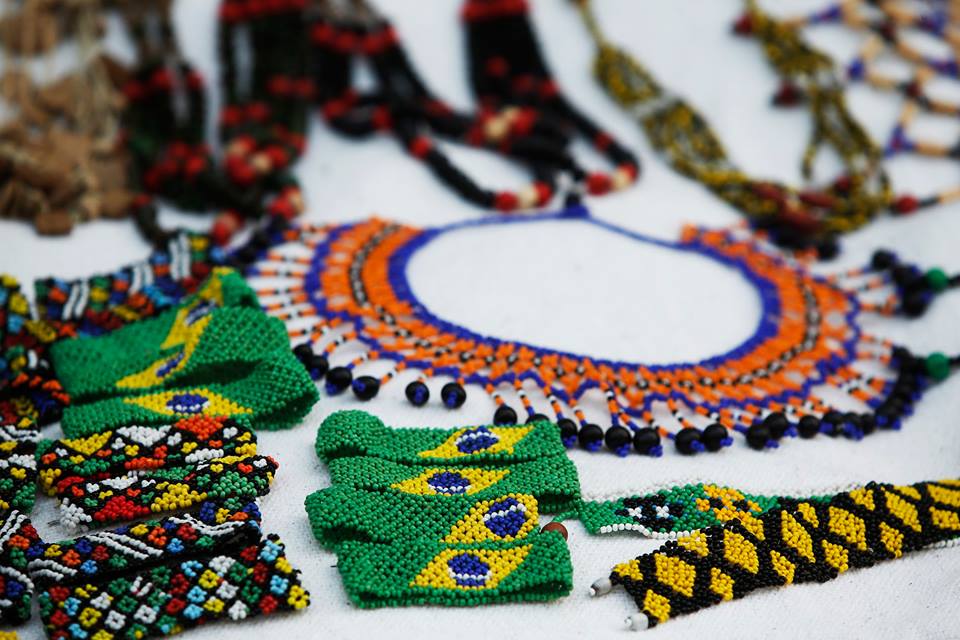 The Russian Ministry of Sport and the Russian Olympic Committee plan to announce the final composition of their Olympic roster... Archive photo via Rio2016/Marcos de Paula

The Russian Ministry of Sport and the Russian Olympic Committee plan to announce the final composition of their Olympic roster either Saturday or Sunday.

What remains will be somewhere around three-fourths of the original 387 athletes nominated by Russia to the Olympics.

Thus far, somewhere in the neighborhood of 115 Russian athletes have been specifically excluded, including 7 swimmers to date, with very few international sports federations (IFs) having yet to make a decision on the IOC’s directive to place higher standards than “never having tested positive” on selection.

FINA has not specifically advanced beyond saying they were developing an ad hoc committee to determine the fates of the remaining 29 Russian athletes, but did also release what they called “final” entry lists that included the other Russian 29 swimmers, and as such have given what seems to be their confirmation without formal confirmation.

With a week to go until the Olympics, 17 of the 23 relevant International Federations have made their submission to the IOC, and aside from the IAAF, few have made any significant cuts to Russian teams beyond what they were mandated to do by the IOC directives – athletes named as “disappearing positive tests” in the McLaren IP report and athletes with previous doping sanctions on their records. 10 of those 17 federations have announced no changes to the original rosters at all.

The latest Russians to be barred were 6 of 17 cyclists on their initial roster – a relatively stiff decision compared to most international federations.

Meanwhile, Russia held its “Stars of 2016” event this week, which showcased its Olympic Track & Field team (of which only one athlete, a long jumper trained in the United States, was allowed to Rio) competing against regional-level athletes. The move is reminiscent to the 1980 and 1984 Olympics, where the U.S. and Soviets exchanged boycotts and held so-called “alternative Olympics” instead. The meet included prize money that amounted to 100,000 roubles for winners, 50,000 roubles for runners-up, and 30,000 roubles for 3rd-place finishers (about $1,500, $750, and $450, respectively). There were 67 athletes but only 150 spectators for the event.

Couple of thoughts…1. I had no idea that the Russian ruble had devalued that much. Athletes should demand prize money in a hard currency or spend their winnings fast. 2. Street performers in santa monica attract more than 150 people. For a country that has historically been better than most at supporting their amateur athletes this is just plain sad.

“…this is just plain sad.” This merely mirrors everything that has come out of, or associated with, Russia in the last 3-4 weeks, or more.

Did Putin take part in any of the events? If he did, they’d have to let him win, which means he’d get to steal even more money from the Russian people.