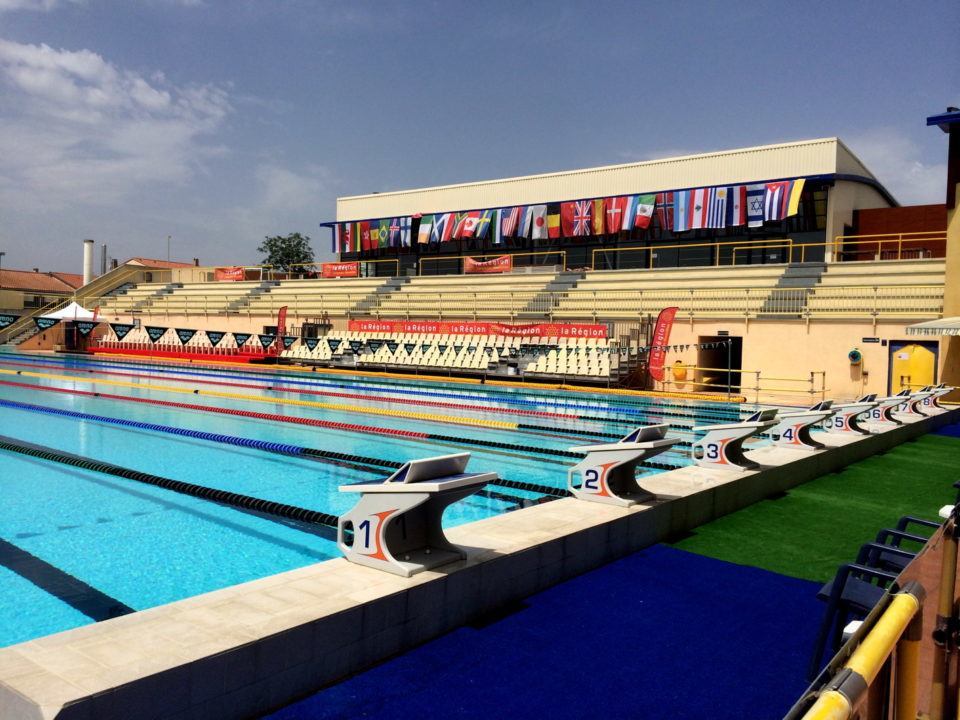 New dates for the three-meet 2021 Mare Nostrum Tour have been announced, with the host cities looking to move on after the 2020 edition was cancelled. Archive photo via Georges Kiehl

New dates for the three-meet 2021 Mare Nostrum Tour have been announced, with the cities of Monaco, Canet en Roussillon, and Barcelona looking to move on after the 2020 edition of the annual event was canceled.

The first stop of the 2020 edition of the Mare Nostrum Tour was originally scheduled for June 6-7 in Monaco, the second for June 10-11 in Barcelona and the third for June 13-14 in Canet. However, due to the coronavirus pandemic, organizers announced the tri-meet’s cancellation.

The Fédération Monégasque de Natation informs that the Mare Nostrum’s organizer changed the dates for 2021 as follows:

The circuit is popular among swimmers from around the globe, with significant prize money typically up for grabs. Awards at all three stops have historically given based on FINA point swims – the top swimmers at each stop are the swimmers with the highest single FINA points score for an individual event.

In 2019, each meet offered its own version of bonus money for various levels of record-breaking swims (up to €20,000 for a world record).

That tour also saw a South American records from youngster Delfina Pignatiello in the 800 and 1500 free, a lifetime best from Katinka Hosszu in the 100 fly, a three-event breaststroke sweep for Yuliya Efimova across the tour, and numerous national records from international swimmers.

Best meets on the planet, it’s so fun to bounce from city to city racing the best in the world!
If you’re a swimmer, you just HAVE to try it at least once!

The Mare Nostrum circuit for many countries/swimmers during an olympic year is very important. Some countries don’t have Trials and this circuit gives them a qualifying meet! (With great competition) and great facilities)