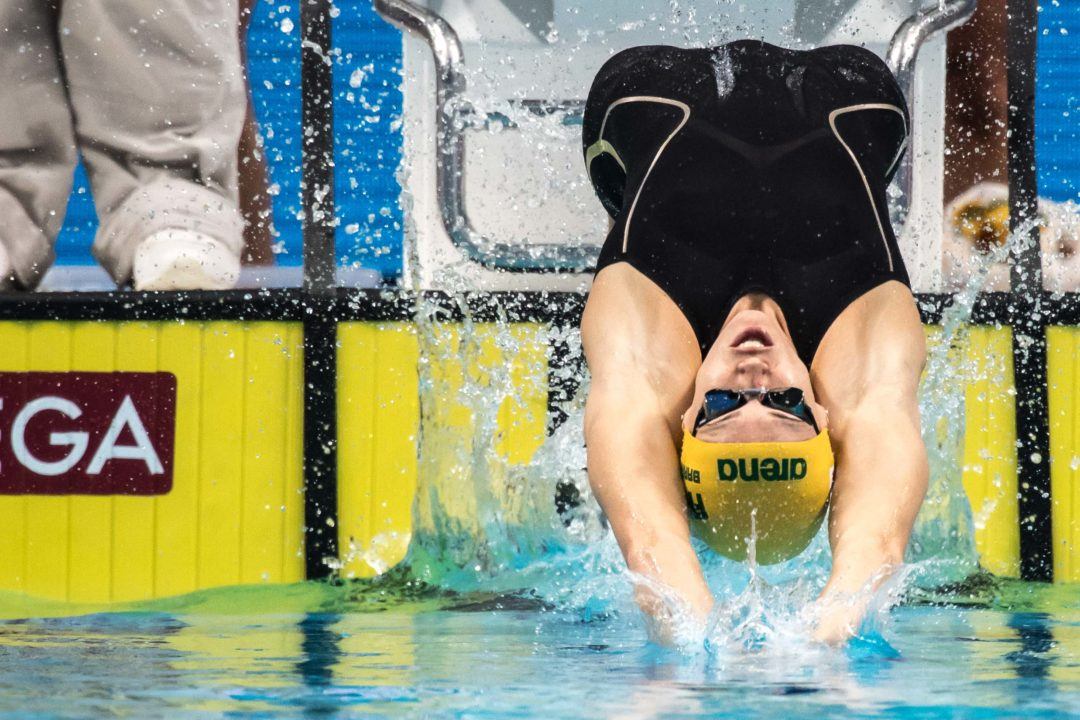 The 2019 Western Australia Open Champs kick off later today in Perth. A number of top international level swimmers are competing throughout the weekend including visiting swimmers from Japan, Sweden and Switzerland.

Ashton Brinkworth fresh off representing Australia at Junior Pan Pacifics and Youth Olympics late last year races 6 events this weekend including his premier events the 50m and 100m freestyle. His other races include the 200 freestyle, the 400 freestyle, the 50 fly and the 100 fly.

3-time World Short Course Champs medalist Holly Barratt is another big name competing this weekend. Also swimming 6 races, she goes into the championships ranked 1stin 4 of her 6 events. She takes out the top ranking ahead of this weekend in the 50m fly, 50m free, 100m back and 50m back.

London and Rio Olympic veteran Blair Evans races in 3 over the weekend. She goes into the meet ranked 1stin the 200 and 400 IM and is ranked 2ndleading into her 200 freestyle.

The competition runs from the 18thto the 20thlocal time.