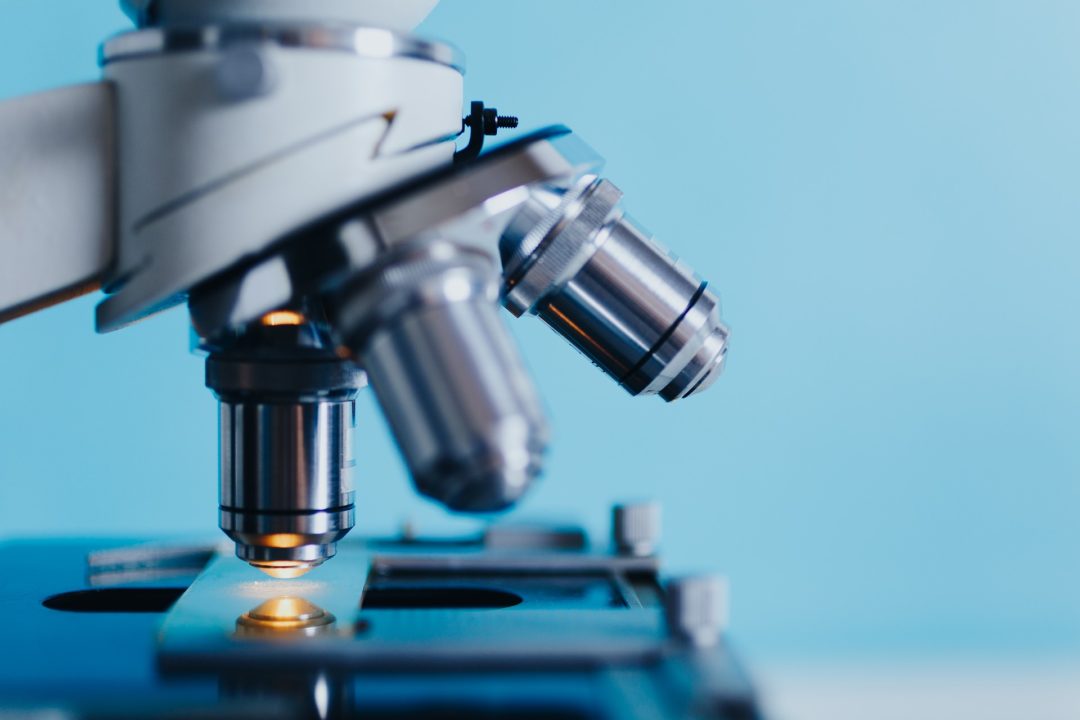 Reigning Olympic champion in the men’s 200m free, Mack Horton, missed out on an individual qualification in that event but will try for the 800m free today.

Despite the bill’s hard-line stance against cheating in sports, the World Anti-Doping Agency (WADA) expressed concerns in November over the efficacy of the bill.

Firstly, WADA believes the Act interferes with the laws other jurisdictions have in place to prevent doping and will likely complicate the necessary cooperation between nations in the pursuit of clean sport. Secondly, WADA worries it will be more difficult to strike deals with whistleblowers as the added layer that dealing with U.S. law enforcement will create will complicate the process of striking “substantial assistance” deals. Thirdly, the Act does not include penalties for American college or professional athletes.

The Act is named after Russian whistleblower Grigory Rodchenkov, the former head of Moscow’s anti-doping laboratory and a key witness to the findings expressed in the 2016 MacLaren Report on a state-sponsored doping scheme in Russia. Rodchenkov is currently in witness protection in the United States.

After President Trump signed the Act, Jim Walden, Rodchenkov’s attorney, stated that the bill gives “the Department of Justice a powerful and unique set of tools to eradicate doping fraud and related criminal activities from international competitions.”

“Now it falls to the Department of Justice to develop a robust programme, cooperating with the U.S. Anti-Doping Agency and international law enforcement partners, to bring the guilty to justice and create zero tolerance for doping in sports,” said Walden.

The Act received bipartisan support on its way to the President’s desk, as well as support from the United States Anti-Doping Agency (USADA). USADA chief Travis Tygart stated that the Act’s passage was a “monumental day in the fight for clean sport worldwide.”

Penalties for violating the law are severe, including up to 10 years in prison and fines of $250,000 dollars for individuals and $1 million for organizations. However, it seems unlikely the United States will begin asking other nations to extradite athletes found guilty of doping. Even so, the Act creates an intimidation factor if an athlete is formally charged that could keep them at home and away from international competitions for fear of being apprehended by U.S. officials. This extends especially to the 2028 Olympic & Paralympic Games that are set to be held in Los Angeles.

For further coverage of the Rodchenkov Act, check out the following articles:

Could someone summarize the exact rationale behind WADAs concerns about the law are? It seems to me that every single nation should have something similar to this in place. I can understand why some people may be concerned about the USA giving itself jurisdiction outside of it’s own borders, but it’s not the first and will not be the last time the USA or another nation does that, such is the way the world goes round. I could see that there may be concerns over the effect this will have on the multinational anti doping systems in place, but the reason this law was passed was to address the inadequacies of those systems, and I feel like the solution should… Read more »

I don’t think it’s the place of the US to independently go after doping violations by other countries’ athletes just because the US was in the competition. That seems silly to me. A “crime” committed in another country by someone who isn’t even a US citizen? How does the US have any jurisdiction or right to prosecute that? It should be prosecuted by a governing body related to the sport(s), not by a freelance justice department. And maybe we don’t have a perfect governing body for said sports that’s currently able to address the problem of doping, but that doesn’t mean the US needs to step in and play policeman.

Imagine if Americans started getting accused of doping and… Read more »

The precedent for governments (or intergovernmental organisations like the ICC) to indict and prosecute foreign citizens is quite prevalent actually, though I don’t think it has happened before for sporting-related issues. Think war crimes, or other crimes against humanity as the clearest example.

I actually think the impact could be quite significant. If it got to the point where the USA actually did indict an individual, or a group of people for facilitating doping, they would most likely be barred from entering the USA for as long as the indictment stands, as well as come under pressure from global financial institutions (e.g. their bank accounts would be shut; they would not be able to wire money via SWIFT due to… Read more »

My bigger question here is if this will fall under the IOC’s guidelines against governments interfering with sport. If, in the example you proposed, an individual can’t travel to the US for fear of being arrested, or the result of a prosecution is that the individual can’t enter the US, and the US hosts the Olympics (such as in 2028), and that individual is due to participate in the Olympics in some manner, would that individual have to be granted a pass for the period of the Games?

Guantanamo.Bay. is not t h e same as Montero Bay . One is run by an evil , vindictive regime .

US might swoop on cycle races & rendite whole teams in orange hooded outfits .Quite exciting , no?

Reciprocity. I don’t like that type of law.US should pressure WADA to change its ways, never take ‘with its own hands’.There is a reason to exist a World Anti-Doping Agency. It’s to avoid a government interfering with a sport. How would you feel if a Russian scientist says Dressel has probably a high level of testosterone in his body based on his superb start and break out (and show several bogus graphs and tests to ‘prove’ that) and the government does an indictment. Even being a bogus accusation, that would be a pain in the athlete’s life having to ‘prove’ he is clean.

7
-7
Reply
Swimmer A
Reply to  Boiler

trump took a stand against cheating? 2020 just keeps getting weirder.