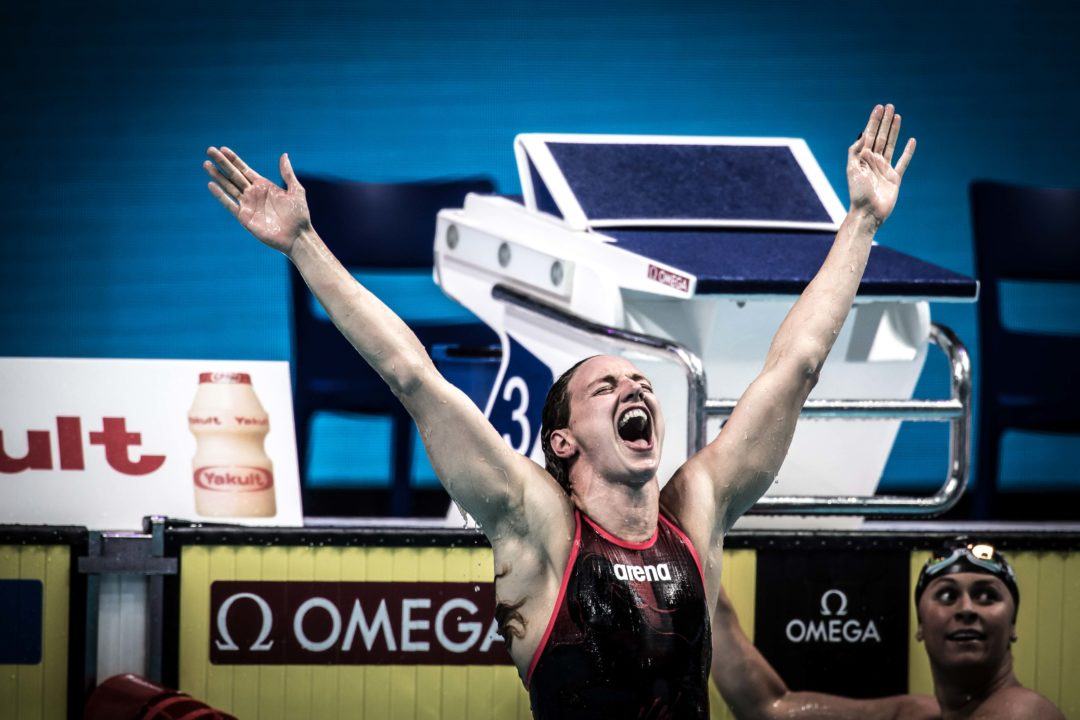 Olympic champion Katinka Hosszu has been confirmed as a participant for Energy for Swim 2018. Current photo via Mike Lewis/Ola Vista Photography

Olympic champion Katinka Hosszu has been confirmed as a participant for Energy for Swim 2018.