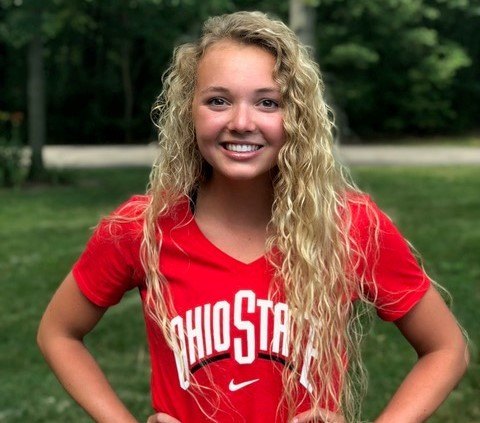 Ohio State joined the party in West Lafayette today, their match-up with Michigan falling through as the Wolverines are currently barred from all athletic training and competition per school COVID-19 guidelines until at least February 7.

Both OSU and IU beat Purdue, though the OSU-IU meet was unscored as the Indiana women already claimed their January dual in a 166-134 decision. Rutgers had a tiny contingent join the meet, too.

Looking forward to the B1G championship. It should be a very exciting,competitive meet. It could come down to the last relay between Michigan, Indiana and Ohio State!