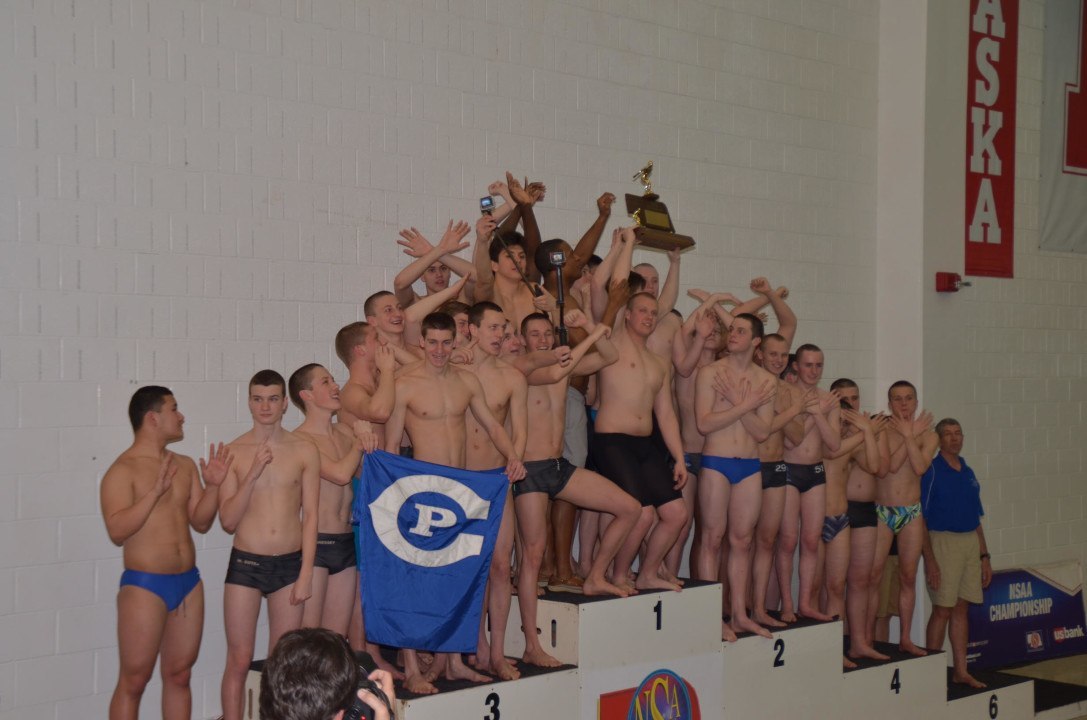 His teammate LaFave also picked up an individual win, taking the 50 free in 21.36.

Norfolk’s Cameron Carney and Elkhorn’s Mizzou commit William Gottsch also took a win apiece, with Carney winning the 100 free gold in 46.66 and Gottsch winning the one meter gold with 595.90 points.