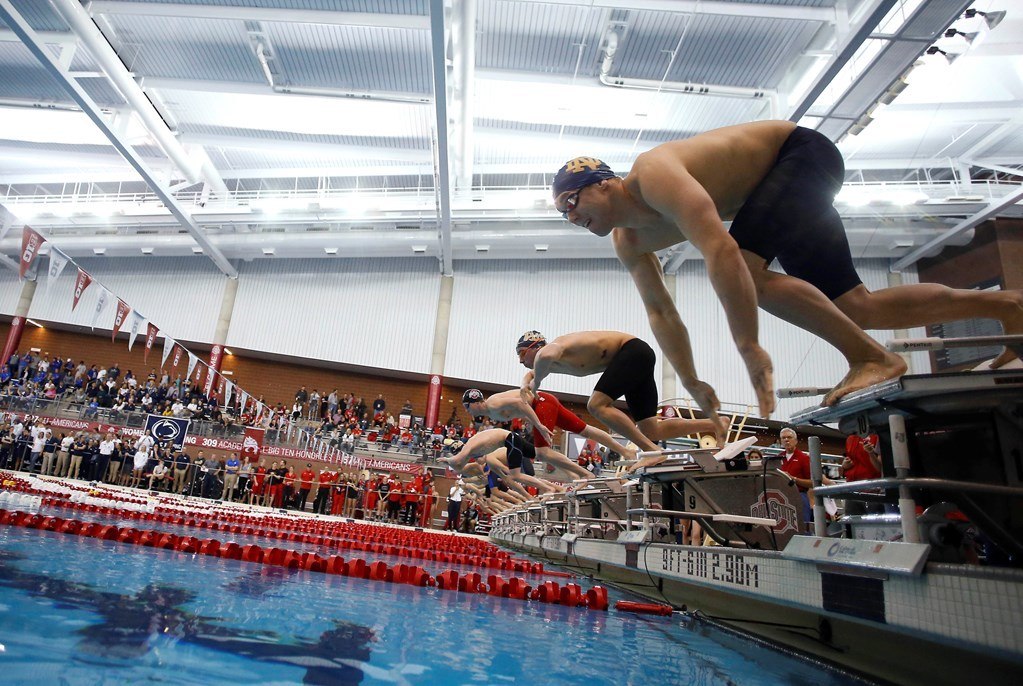 Notre Dame swimming & diving has announced their 2nd new assistant coach hiring of the 2018 off-season: Joe Brinkman, who comes to the program from 2 years as a volunteer assistant at Stanford and as a National Group assistant coach with PASA_Cardinal.

Brinkman joins Mitch Dansky, who was hired in may, on the Notre Dame staff for the 2018-2019 season. Dansky replaced Joe Spahn, who was named the head coach at Pepperdine in April, while Brinkman’s position represents an expansion of the staff via the addition of a new full-time assistant coach position.

Brinkman was a volunteer assistant with the Stanford men for both the 2016-2017 and 2017-2018 seasons, where the Cardinal finished 5th and 7th, respectively. Notre Dame’s men finished 27th and 23rd, respectively, at those meets.

“I am thrilled to have Joe join us at the University of Notre Dame,” Litzinger said. “His background at Stanford, working in that intensive academic and athletic environment, and his growing skill as a coach make him a great fit for our program. It is also exciting that we are now fully staffed as a program, and can continue our march up the ACC/NCAA ranks. Joe will be a key player in Notre Dame’s movement.”

Great Job Joe! Sorry to see you go, but very happy for you landing this job. You more than deserve it. Notre Dame will be very happy to have you. Best of luck always.

Couldn’t be more proud. Had the privilege to have coached him in his College career. He will do a fantastic job for the Irish

Congratulations to Joe Brinkman on his new position! I hear he was instrumental in the improvement of Stanford’s distance group whenever Jeff Kostoff was too busy drinking San Pellegrino’s. Best of luck to him! #cantstoptheshamrock