No Spectators, But Swimming Still On At NIC Championship (PREVIEW) 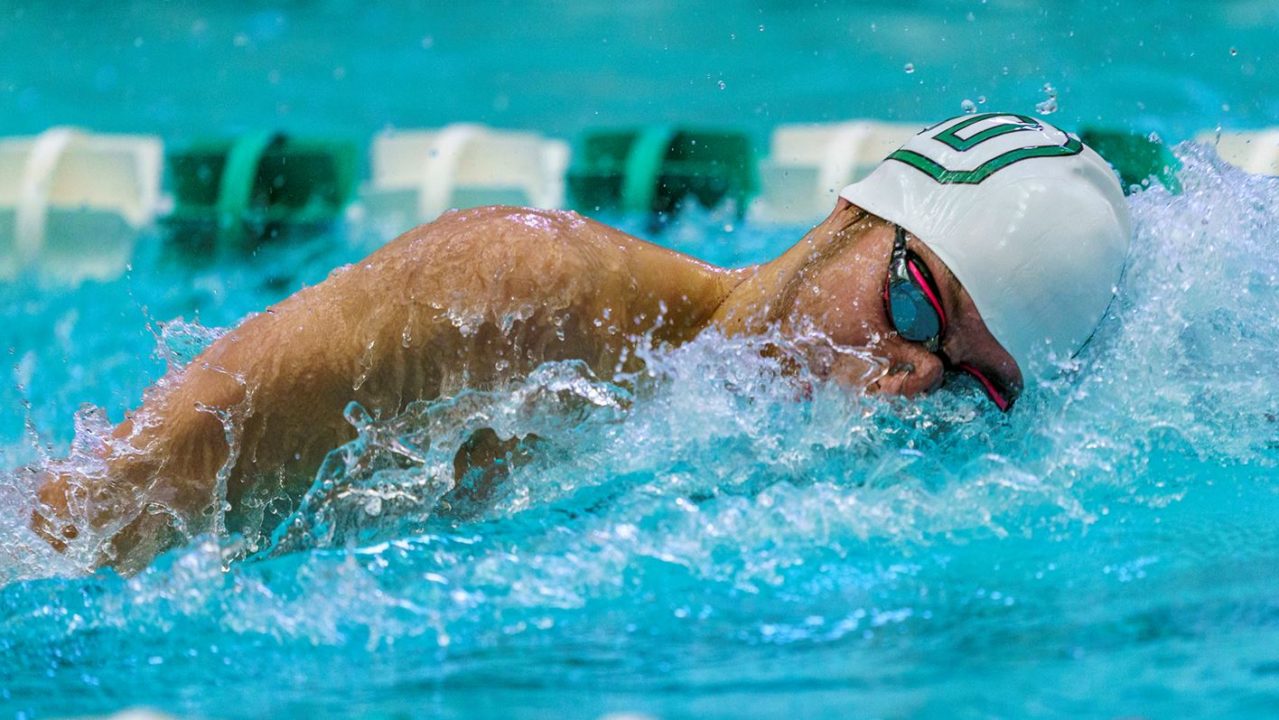 The 2020 CSCAA National Invitational Championship will kick off Thursday from Cleveland State University, but without any spectators. Archive photo via Doug Austin

The 2020 CSCAA National Invitational Championship, a meet designed to bring together the best non-NCAA qualifiers in the country, is set to kick off on Thursday from Cleveland State University.

This is the fifth edition of the meet, and the second straight hosted at CSU. After the first two competitions took place in 2014 and 2015, it went on a two-year hiatus before being revived in April of 2017. This happened because the meet received official exempt status from the NCAA, allowing the meet to grow while not being limited by season-length limitations. The meet gives the non-qualifiers a final taper meet of the season.

Swimmers and relays can automatically qualify for the meet by winning their respective event at a D1 collegiate conference championship meet. Individuals and relays will also be eligible to compete if they attain a CSCAA ‘A’ standard during the qualifying period. The full criteria and time standards can be found here.

A few notable names entered this year include Connor Lamastra of Dartmouth, Hunter Armstrong of WVU and Sarah Watson of Akron.

Based on recommendations made by the State Of Ohio, spectators will not be permitted to attend the meet as a preventative measure against the coronavirus. No cases of the virus have been detected on campus.

We’ve seen certain meets get cancelled entirely due to the virus, including the YMCA Short Course Nationals and the Italian Olympic Trials.

I thinks it’s better than cancelling the event, but I haven’t heard of any issues with fans/athletes at NBA games or the UFC event last weekend and that’s 15-25K fans per event.

they just told warriors-nets they can’t have fans tonight, but I guess you’re right to some extent since the NBA hasn’t said anything its just the city of san Fransisco

Will they offer live streaming so the races can still be viewed? I’m sure there’s a lot of fans that would love to see the races.

I hope this meet continues to happen. As a college swimmer who had NCAA B cuts but wasn’t fast enough to make the NCAA meet, this would have been such a great meet to end the season.

Has anyone heard of any schools that won’t be attending due to school policies (other than Ivy League schools)?