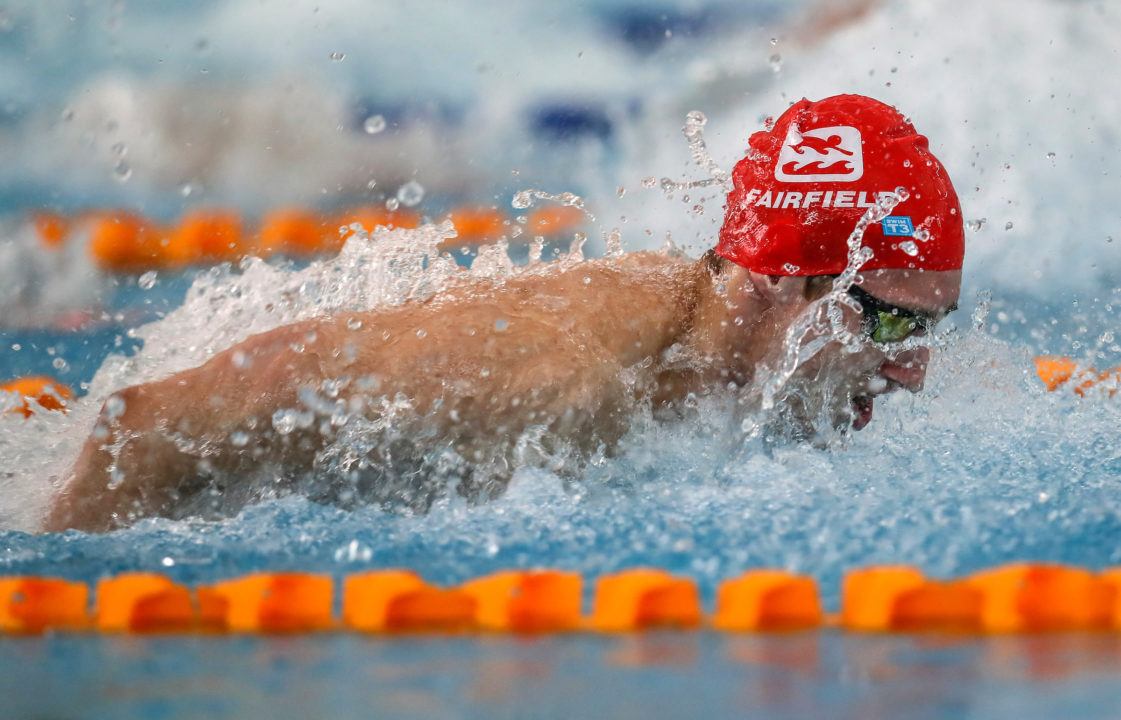 With Lauren Boyle and Glenn Snyders having retired, New Zealand is on the look-out for its next swimming star to help lead the nation into Tokyo 2020. Current photo via Simon Watts/www.bwmedia.co.nz

Sir Owen G. Glenn National Aquatic Center in Auckland, New Zealand is set to see its biggest competitive field ever for the 2017 Short Course Championships, which kick-off tomorrow. Almost 800 national and international athletes are scheduled to splash into the pool over the 5-day competition, including several key para swimmers who shifted to this meet after the postponement of the 2017 World Para Swimming Championships in Mexico City due to earthquakes.

With Lauren Boyle and Glenn Snyders having retired, New Zealand is on the look-out for its next swimming star to help lead the nation into Tokyo 2020. Bradlee Ashby looks promising, as the national record holder already has Olympic experience from Rio and is looking forward to making his mark in teh 400m IM on day one in Auckland. He’ll be challenged by young 18-year-old Lewis Clareburet, who holds a seed time less than a second off of Ashby’s mark.

However, all New Zealand national teamers are still operating sans permanent head coach, since Jerry Olszewski resigned last month after just one year in the role. In the meantime, Olszewski’s assistant Matt Woose has taken over on an interim basis.

Swimming New Zealand CEO Steve Johns is excited for the week of competition. “We’re really excited to welcome our hometown and international swimmers to this week’s championships.  There will certainly be some great talent on show and I’m sure we’ll see some very fast times being swum”.

Below is the schedule for the 5-day meet, which wraps up on Saturday, October 7th.