The New York Breakers pulled off a come-from-behind touchout to best the London Roar in finals of our International Swimming League logo bracket challenge.

The New York Breakers pulled off a come-from-behind touchout win to best the London Roar in the finals of our International Swimming League (ISL) logo bracket challenge.

Though the London Roar led early, the New York Breakers surged back to take the win late. London had won each of its previous matchups easily, but falls by 6% here. Our all animal-themed final got a fair number of votes: better than the London Roar-DC Trident semifinal, though not quite as many as our four opening-round matchups or the New York Breakers-Cali Condors semifinal.

In the bronze medal match, the Cali Condors rolled away with the win over the DC Trident. Votes were pretty far down in this one, as fans focused in on the final and the teams themselves stopped promoting the polls as hard once they fell out of contention. 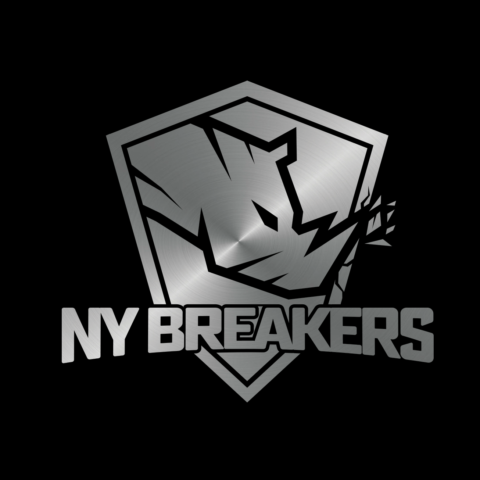 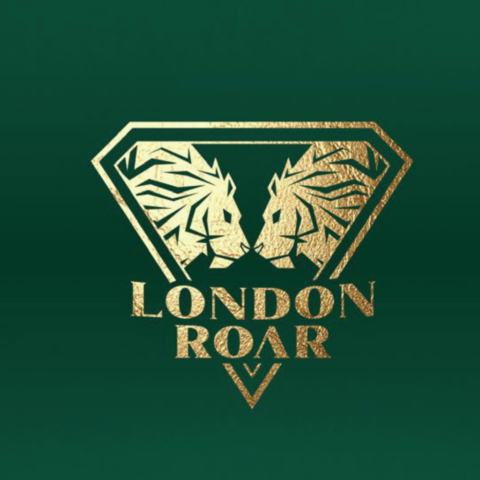 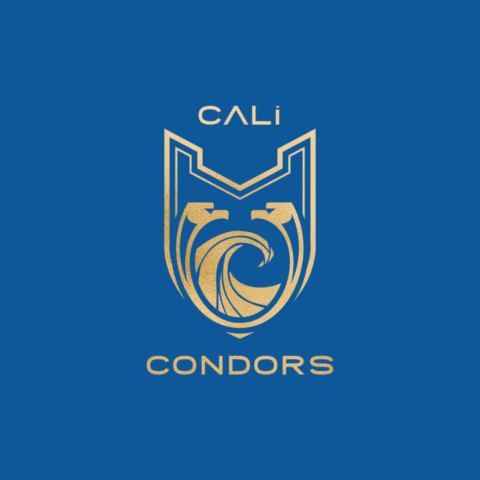 All of them. Every single professional sport.

ESPN has had an on-going series for years called “Uniform Watch” to report on (and rant about and criticize) uniform changes for pro sports teams. I would say this kind of thing is beyond common.

This could be the Breakers only victory….

One of the big problems with prognosticating who’s actually going to win this league is that there’s going to be a lot of big-time swimmers skipping a lot of meets. Nobody is willing to say ‘who’ or ‘when’ (which goes with the MO of the whole league so far, they’ve been very FINA-like in their lack of any real information about anything or transparency), but we hear lots of whispers about a lot of very well-known swimmers who aren’t going to attend all of the meets.

That’s going to change the dynamics of the meets and who wins them very much: who can actually get all of their swimmers to show up on any given weekend.

Also… most people wont be tapered so it’ll come down to straight up raw racing. Should we make shaving illegal just for fun on this one???

No. we should put them in supersuits.

One more victory than the rest of the league, given there aren’t any meets being swum….