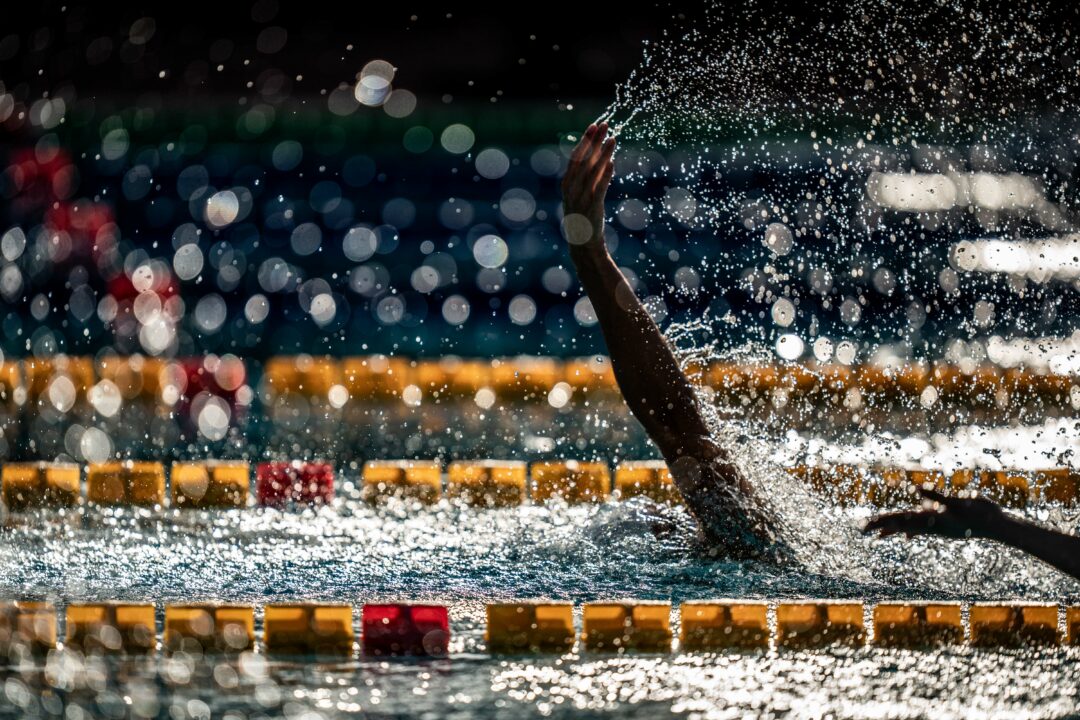 Gaurika Singh will represent Nepal in her second straight Olympic Games and Alex Shah will compete in his first. Both received FINA Universality invitations. Stock photo via Mine Kasapoglu

Nepal has never won a medal at the Olympics, but the country consistently sends multiple athletes to each Summer Games.

At the 2016 Games, the country sent seven athletes to Rio. The seven athletes included two swimmers, Sirish Gurung and Gaurika Singh. Both athletes received a Universality invitation from FINA. Gurung competed in the men’s 100 freestyle and finished in 58th with a time of 57.76. That time was also a national record at the time. Singh competed in the women’s 100 backstroke and finished 31st with a time of 1:08.45.

In the pool, Singh will represent Nepal in her second straight Olympic Games. At the 2016 Rio Games, she was the youngest competitor in any sport at age 13, pulling off a win in the first heat of the 100 backstroke.

On the men’s side, Shah will represent Nepal in his first Olympic Games. In 2019, he represented Nepal at the World Championships. He finished 101st in the 50 freestyle as well as 102nd in the 100 freestyle. He holds national records in both the 50 and 100 freestyles.

Both swimmers will be college freshmen in the fall. Shah has announced his commitment to swim and study at Fordham University, and Singh will be attending Tufts University.

The swimmers departed for Japan on July 8 and are set to train there until they join the Olympic Village on July 20.