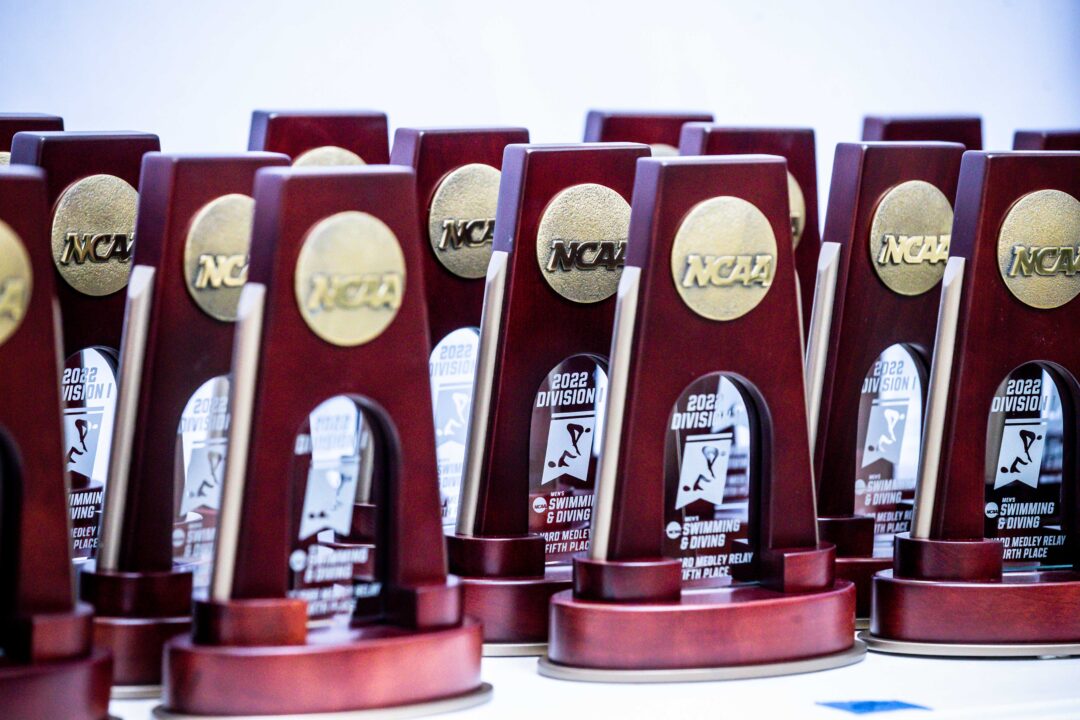 On Friday, the NCAA Division I Board of Directors endorsed in concept a general set of reforms recommended from the Division I Transformation Committee regarding transfers, enforcement, and student-athlete benefits.

Proposed changes include creating a window of time to enter the transfer portal while remaining eligible for the following year, updating the infractions process based on “modernized” rules, and giving schools broader discretion as to how they financially support college athletes in academics, housing, and entertainment.

The vague recommendations would require “additional accountability” for schools that receive transfer athletes, with the intention of stabilizing the transfer environment. On the enforcement front, they follow the NCAA’s recent trend of taking a step back by aiming to minimize impact on college athletes who were not directly involved in any rule-breaking. The full language of the proposed changes can be found here.

The Transformation Committee has been working for about six months to overhaul NCAA policy and governance structure. It plans to do away with decades-old rules around cost containment and legislating competitive equity in the wake of antitrust legal concerns raised by the Supreme Court’s Alston ruling last summer. A few days ago, Sports Illustrated reported that committee leaders are also considering removing scholarship limitations that exist for many non-revenue sports.

The Board of Directors asked the Division I Council for feedback at its meeting this month ahead of their final vote in August.

“The board looks forward to hearing the Council’s position on the concepts,” said board chair Jere Morehead, president at the University of Georgia. “The board is committed to acting quickly to address the challenges in college sports, and we look forward to receiving additional Transformation Committee recommendations this fall.”

Also on Friday, the board reviewed and denied waiver requests for postseason access from schools transitioning from Division II to Division I. Current rules prohibit transitioning schools from competing at NCAA Championships until the four-year transition period is complete. The board and the Council agreed that “the timing of these requests is not appropriate given the ongoing review of membership requirements by the Transformation Committee.”

“Based on the action — or rather, non-action — … this week related to the waiver requests submitted by Bellarmine and others to receive access to NCAA championship … I intend to work very hard on a public campaign to raise awareness of what I find to be a horrible rule,” Gumbart wrote. “I will be barking as loud as possible from every platform possible to encourage our NCAA Board of Directors to be bold enough to change a bad and discriminatory rule. … I intend to challenge every conference to take a public stance on the issue and defend it.”

Bellarmine men’s basketball captain Juston Betz echoed the sentiment in a letter to “NCAA leadership,” reflecting on his team’s exclusion after winning the A-Sun tournament.

“(Selection) Sunday was miserable,” Betz wrote. “It crushed us… That feeling was one that I never want another student-athlete to feel again.”

Yes, agree about the scholarships.

My question, and apologize, but what possible reason could there be to exclude a team moving up to the highest level of competition? They might be too good for D1? Some kind of hazing? WTH?

I agree that when a team moves up a division they should not have to sit out. I can understand why they would want a team to sit out if they move down a division.

They want to make sure schools could survive without TV money. That’s what really limits the 4 year rule.

Removing scholarship limitations would likely result in some major problems for swimming programs, particularly on the men’s side.

One item not noted above but part of the Transformation Committee recommendations is the abolition of coaching staff limits. It would be up to institutions to determine staff sizes. It further separate those truly committed to the sport with others and could prompt some difficult institutional decisions.