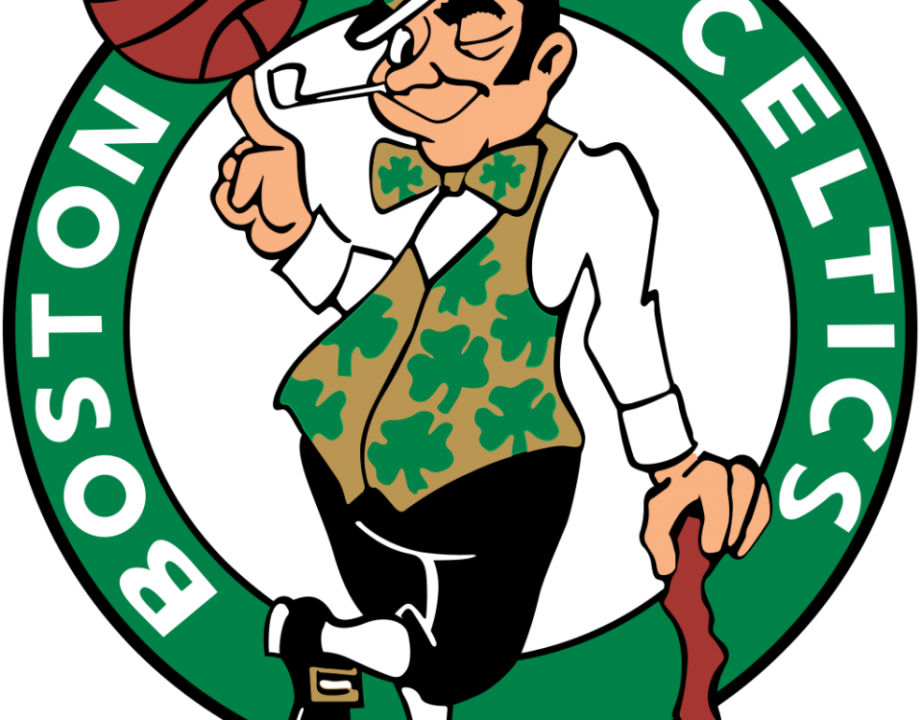 Boston Celtics players Enes Kanter and Jaylen Brown used their day off of the NBA playoffs in Orlando to give a swim lesson to Tacko Fall. Current photo via Boston Celtics

The latest edition of “teach Tacko Fall how to swim” came in Orlando, Friday this week.

NBA player Tacko Fall missed a scheduled swim lesson earlier this year with USA Swimming and some of his Boston Celtics teammates, but his makeup came on Monday, in Orlando, FL, when his teammates Enes Kanter and Jaylen Brown worked with him on his stroke.

The Boston Celtics have spent time in Orlando since July for the Eastern Conference. On Monday, after posting a 112-94 win against the Toronto Raptors in Game 1 of the semifinals, some of the Celtics players went to the pool on their day off.

It was here that Jaylen Brown and Enes Kanter were videoed helping the 24-year old Tacko Fall learn to swim. Kanter Tweeted the original video with the caption “Senegalese Phelps.” Fall was born in Senegal before emigrating to the United States at age 16.

Kanter posted a video of the lesson:

The 7-foot-5-inch Fall, the tallest active player in the NBA, has had several other swim lessons, most of which were a little more serious than this one:

Swimming lesson No. 3 for Tacko Fall. “It’s a good workout,” he says. pic.twitter.com/pYUxHnONm8

The Celtic’s players have had a lot of time together over the past few months, due to being isolated in the NBA Bubble. The Bubble was built to protect its players from the COVID-19 pandemic during the final eight games of the 2019–20 regular season and throughout the 2020 NBA playoffs.

22 out of the 30 NBA teams were invited to participate in isolating in the Bubble. Games have been held behind closed doors at the ESPN Wide World of Sports Complex, and the teams have been staying at Disney World hotels.

The 2020 NBA Playoffs began on August 17, and the Celtics have won all 5 games that they’ve played in the playoffs so far.

The Celtics’ next conference semifinals game is scheduled for Tuesday, September 1, in a best of 7 series.

The 2020 NBA Finals are scheduled to begin on September 30.

If he’d been training his whole life like most swimmers, I’d be surprised if he didn’t at least break 18 in the 50. Probably not too much endurance tho

Give that man a kickboard!

That is awesome, good for all of them!