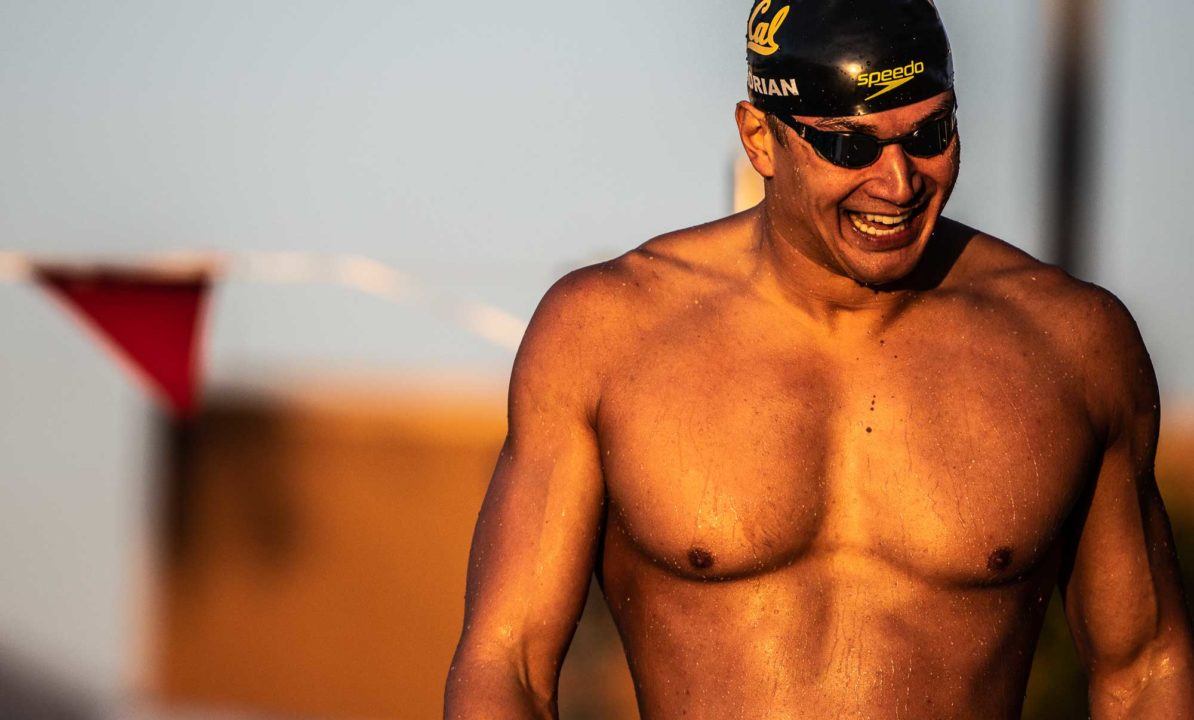 In a recent Instagram post, Nathan Adrian has announced that he will be awarding a swimming superfan prize package. Among those getting in on the action are fellow Cal Olympians Ryan Murphy and Natalie Coughlin, along with USA Swimming CEO Tim Hinchey. The funds raised will go to the Center for Disaster Philanthropy’s (CDP) Response Fund which is dedicated to supporting “preparedness, containment, response and recovery activities for those affected and for the responders.”

Nathan Adrian is currently one of USA Swimming’s most experienced athletes, having competed at the 2008, 2012, and 2016 Olympics picking up a total of 5 gold, 1 silver and 2 bronze medals along the way. In January of 2019, Adrian was diagnosed with testicular cancer and underwent two surgeries in the months following. Adrian made a solid comeback following the surgeries, appearing at both the 2019 World Swimming Championships in Gwangju, South Korea and the 2019 Pan American Games in Lima, Peru.

In his post, Adrian also invited his fellow athletes to commit to donating a signed item to the cause. So far, a number of athletes have joined in on the cause to contribute signed items including:

Additionally, swimming photographers Mike Lewis and Jack Spitser have commited to contributing. Lewis offered up a signed aluminum print, with Spitser putting up a signed print of Ryan Murphy.

CEO of USA Swimming, Tim Hunchey III has thrown in a round of golf for two, with himself and Adrian.

There goes my hero

I love Nathan! Always stepping up to lead when it’s needed. Fingers crossed that he makes the Olympic team whenever it happens

What a class act! Shouldn’t be surprised by his care & concern for others (yet I am). Go Nathan, and thanks for leading the way in helping others.