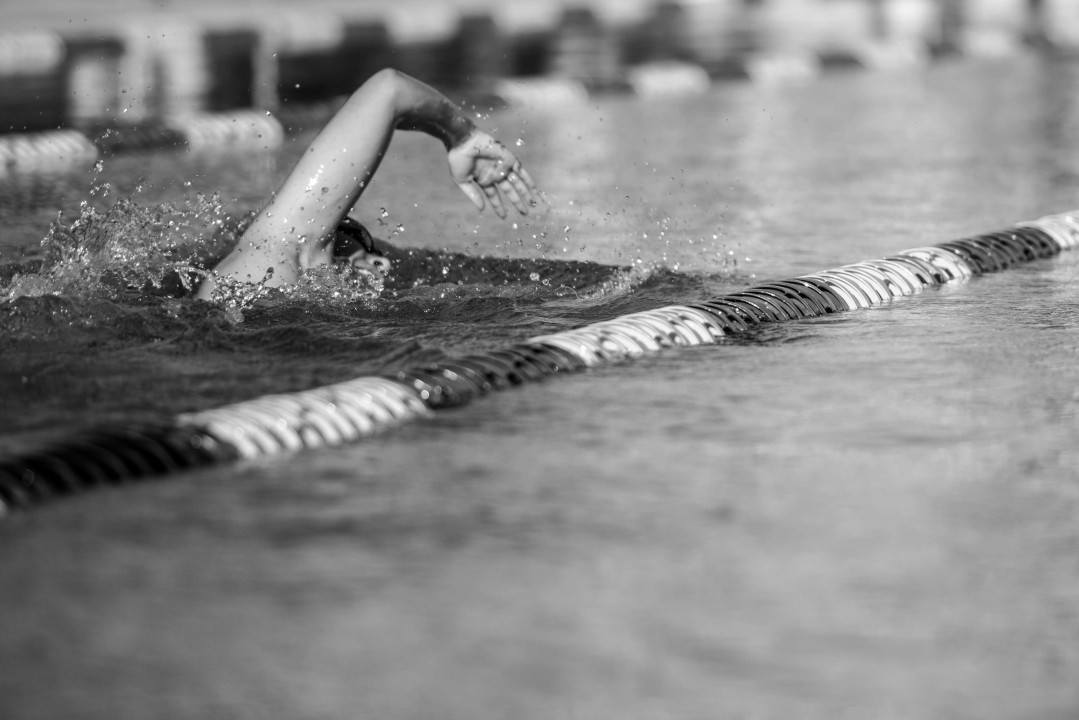 Mykhailo Romanchuk won bronze in a new Ukrainian record in the men's 1500 at the European Championships. Stock photo via Mike Lewis/Ola Vista Photography

Up and coming distance freestyler Mykhailo Romanchuk of the Ukraine had the best swim of his career by over seven seconds today to win bronze in the final at the European Championships, touching in a time of 14:50.33. Romanchuk’s swim, which was a new Ukrainian record, broke his previous record of 14:57.82 set at the 2015 World Championships when he finished 8th in the prelims. He added nearly twelve seconds in the final, but still ended up 7th as a result of Sun Yang not showing up for the final.

Romanchuk had a very solid prelim swim, qualifying 4th overall in 14:59.13, just off his best time. Unlike in Kazan, Romanchuk was able to take off considerable time morning to night, rather than vice versa. His ability to do so will be tested more so at the Olympics where a swim in the vicinity of 14:50-14:55 will be needed in the morning in order to qualify.

Here’s a comparative look at Romanchuk’s splits per 100 of his swim tonight and his swim in the prelims at Kazan.

Winning the race was reigning World champion Gregorio Paltrinieri of Italy, who slashed over five seconds off his own European record and swam the second fastest 1500 ever in 14:34.04 to win gold. His countryman Gabriele Detti swam 1400 metres of the race with Romanchuk before pulling away on the final 100 to win silver in 14:48.75.

Romanchuk moves into 5th in the world rankings with that swim, behind only Paltrinieri, Detti, Mack Horton (AUS), and Jack McLoughlin (AUS).