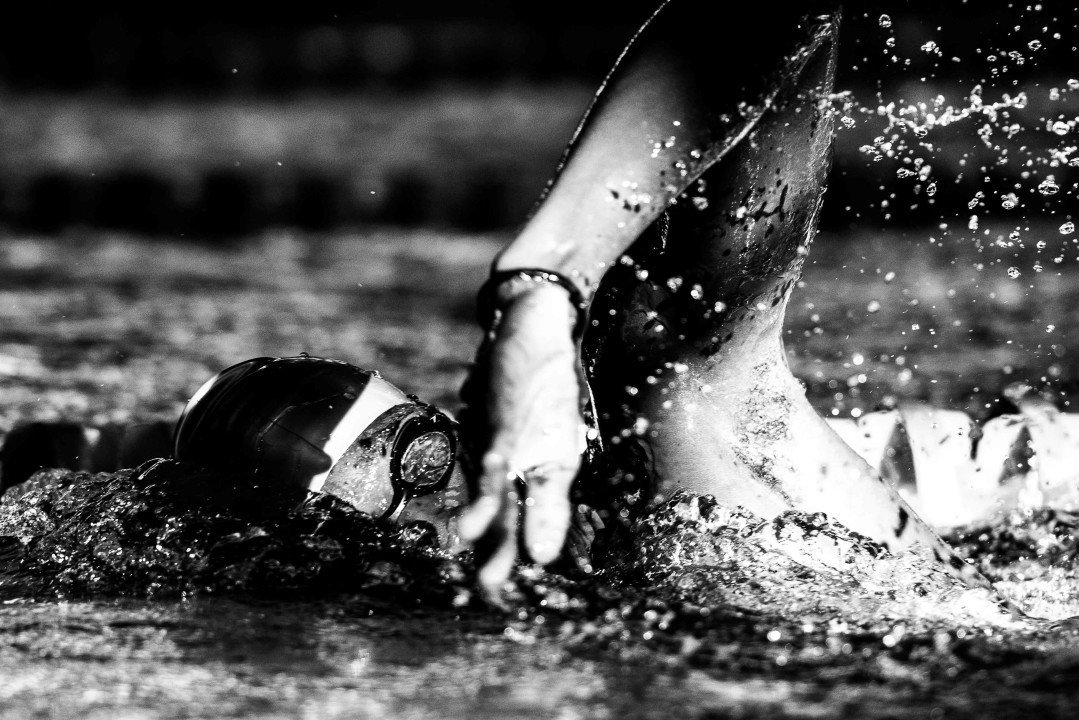 Just like the in the 1500, Ukraine’s Mykhailo Romanchuk set a new national record on his way to a bronze medal in the men’s 800 free, clocking 7:47.99. The swim breaks previous record holder Sergiy Frolov‘s mark of 7:50.28 set at the 2015 World University Games in Gwangju, Korea.

Romanchuk took nearly three seconds off his best time yesterday morning in the prelims, taking his old best of 7:54.81 down to 7:51.83 to easily qualify for the final 3rd overall. With his 7:47.99 he becomes the 12th fastest European of all-time, leapfrogging 37 swimmers from his all-time rank heading into the meet of 49th.

Here’s a look at Frolov’s splits from last summer versus Romanchuk’s splits today:

Romanchuk earned the record on the first half of the race, out-splitting Frolov by over three seconds at the 400m mark.

The podium ended up the same as it was in the 1500, with Gregorio Paltrinieri taking gold in a new championship record (7:42.33), and his Italian teammate Gabriele Detti touched 2nd in 7:43.52.

Romanchuk moves into 4th in the world behind Paltrinieri, Detti, and Australian Mack Horton.