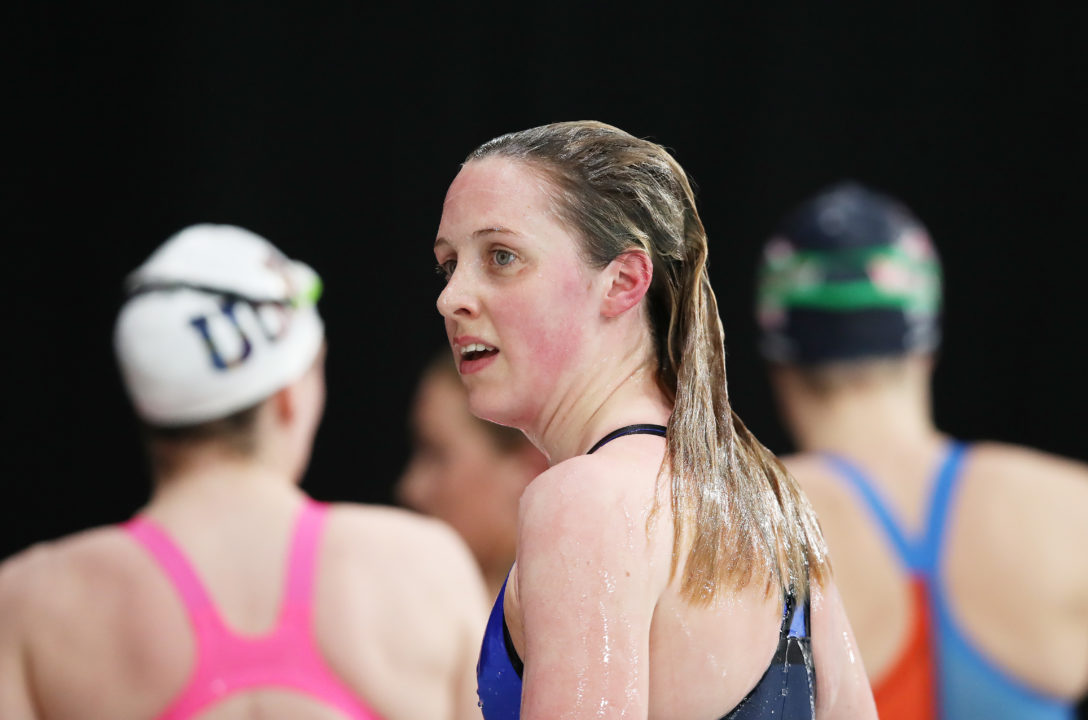 The 3-time Olympian from Aberdeen first topped the podium in the women’s 400m freestyle, clocking a winning effort of 4:16.47 to hold off 19-year-old Katrine Bukh Villesen of Denmark. The Dane touched in a time of 4:16.68 for runner-up while Sheffield’s Amber Keegan rounded out the top 3 in 4:21.22.

Miley’s next victim was the 200m breaststroke, where she collected the top prize in a time of 2:31.20. That was enough to keep 17-year-old Thea Blomsterberg of Denmark at bay. The teen hit the wall in a mark of 2:31.37.

Stirling man Ross Murdoch manhandled the 200m breaststroke field for the guys, clocking a solid in-training time of 2:10.74. That beat out runner-up Craig Benson, also of Stirling, by 5 seconds and checked-in as the swim with the highest amount of FINA points for men for the entire meet with 909.

Murdoch made the 2019 World Championships squad for Great Britain via his monster 2:07.96 time in this event he put up at this year’s British Swimming Championships for silver behind Commonwealth Games champion from last year James Wilby.

Stirling kept the good times rolling with a 50m fly win by Calum Bain. The 23-year-old snagged the gold in a mark of 24.36, the 3rd fastest mark of his career. Behind him was 16-year-old Rasmus Nickelsen, who touched in 24.47 to produce his 2nd fastest time ever, only behind his 24.19 from last month.