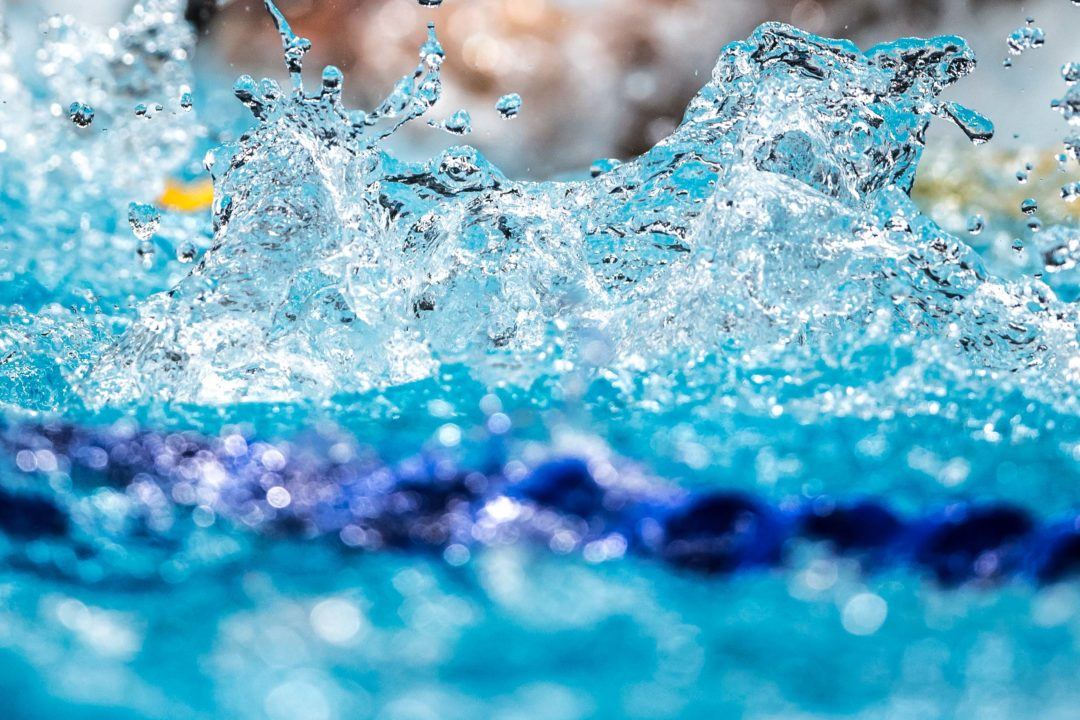 The 2017 United States Lifesaving Association (USLA) National Lifeguard Championships capped off an exciting week of competition on Saturday, crowning new national champions on the sands of Daytona Beach, Fla.  Close to 1,000 of the nation’s most skilled lifeguards took to the sand and surf for the fourth and final day of competition as Monmouth County, N.J. lifeguards captured the coveted Howard Lee Trophy for the second time in the past four years. Prior to this year, LA County Surf Life Saving Association had won 28 out of the past 29 years. Monmouth County was the only other team to take home the title, doing so in 2014.

“It was a collective team effort of veteran lifeguards and some newcomers to our team”, said Monmouth County coach Mike Barrows. “We have a ton of respect for perennial power LA County so it’s an honor to come back home with the national title.”

Professional lifeguards from 60 USLA chapters around the country competed over the last four days for individual and team honors in water and beach course events that challenge their lifesaving skills.  The final rounds of competition saw champions crowned in the 2km Beach Run, Run Relay, Landline Rescue, Run-Swim-Run, Surfski Race and Taplin Relay.

Top performers in the 2017 USLA National Lifeguard Championships included the men’s overall points winner Thomas O’Neill of Riis Park, N.Y., who repeated as the points leader with 88.375 points. He was followed by Hayden Hemmens of Newport Beach Ocean Lifeguard Assoc., with 85.000 points. On the women’s side, Jenna Solberg of LA County captured her second straight overall women’s title with 122.375 points, beating out teammate Kelsey Cummings, who was a close second at 119.375.

Hosted by the Volusia Surf Lifesaving Association in conjunction with the Volusia County’s Beach Safety Division, the 2017 USLA National Lifeguard Championships saw nearly 1,000 junior and professional lifeguards from across the country descend on Daytona Beach to compete for individual and team honors in water and beach course events that challenge and sharpen their lifesaving skills.

BEACH RELAY: Teams of four (4) individuals compete in a baton relay fashion over a 90-meter course.  To start, two competitors take position in the assigned late at each end of the course.  After the start each competitor completes a leg of the course with a baton held in either hand and passes the baton at the conclusion of the first, second and third leg to the next runner.  All competitors shall finish their leg of the event on their feet and in an upright position.

BOARD RESCUE: In this event, one member of the team swims approximately 120 meters to a designated buoy, signals and waits to be picked up by the second member of the team on a board.  They both paddle to shore and cross the finish line on the beach with the board.  Competitors must start the correct allotted position.  Competitors swimming to and signaling from the wrong buoy shall be disqualified.

LANDLINE RESCUE: This event consists of four persons: one victim, one land-line swimmer and two landline pullers. Each team will be assigned to a lane and corresponding flag buoy by random draw immediately before the heat.  Heats will start, the landline swimmer with the shoulder strap or harness already on, swims in the assigned lane to the victim.  Only the landline pullers may feed line to the swimmer.  When the simmer reaches the victim, the simmer raises one arm in the air as a sign to the pullers to commence pulling. The victim must hold onto the rescue can with both hands at all times, and may kick.  Upon signal from the swimmer, the pullers pull victim and swimmer to the beach.  Pulling area is restricted to the assigned lane and may be no greater than 25 meters long.

IRONMAN/IRONWOMAN: Competitors cover a 1,400 meter (approx.) course that includes a swim leg, a board leg, a ski leg and a beach sprint finish.

SURFSKI RACE: Competitors steady their skis in line in knee deep water about 1.5 meters apart.  Competitors must obey directions from the starter or check starter concerning ski alignment at the start. On the starting signal, competitors paddle their skis around the apex course marked by three red buoys in a clockwise direction and return to finish when any part of the ski crosses the in-water finish line- ridden, gripped or carried by the competitor.  Competitors may lose contact with their ski without necessarily being disqualified.

TAPLIN RELAY: Teams of 4 competitors (1 swimmer, 1 board paddler, 1 surfskier and 1 runner) cove the approximately 1,400-meter course in a sequence of legs determined by draw at the start of each competition.  The run leg is always the final leg.  If the ski leg is first, competitors shall start with a typical inn-water start.  Conditions of racing each leg are as generally required for the individual condition of that discipline including the rules governing the component disciplines: surf ski races, board races, surf race sand beach sprints. Competitors must commence their leg of the event from the correct allotted beach position. To ensure fair starts and finishes alignment of the start line and finish line to the buoys may be altered at the discretion of the referee, depending on the prevailing sea conditions.

The United States Lifesaving Association is America’s nonprofit professional association of beach lifeguards and open water rescuers. USLA works to reduce the incidence of death and injury in the aquatic environment through public education, national lifeguard standards, training programs, promotion of high levels of lifeguard readiness, and other means. Lifeguard competition in the U.S. owes its heritage to the Surf Lifesaving competitions in Australia. The first National Lifeguard Competition under the USLA banner was held in San Diego in August of 1980, bringing members of the various chapters from around the nation to compete.  There are now more than 100 chapters of USLA, each affiliated with local lifesaving services and beach patrols, and composed of employees of these organizations. For more information, please visit www.uslanationals.org.