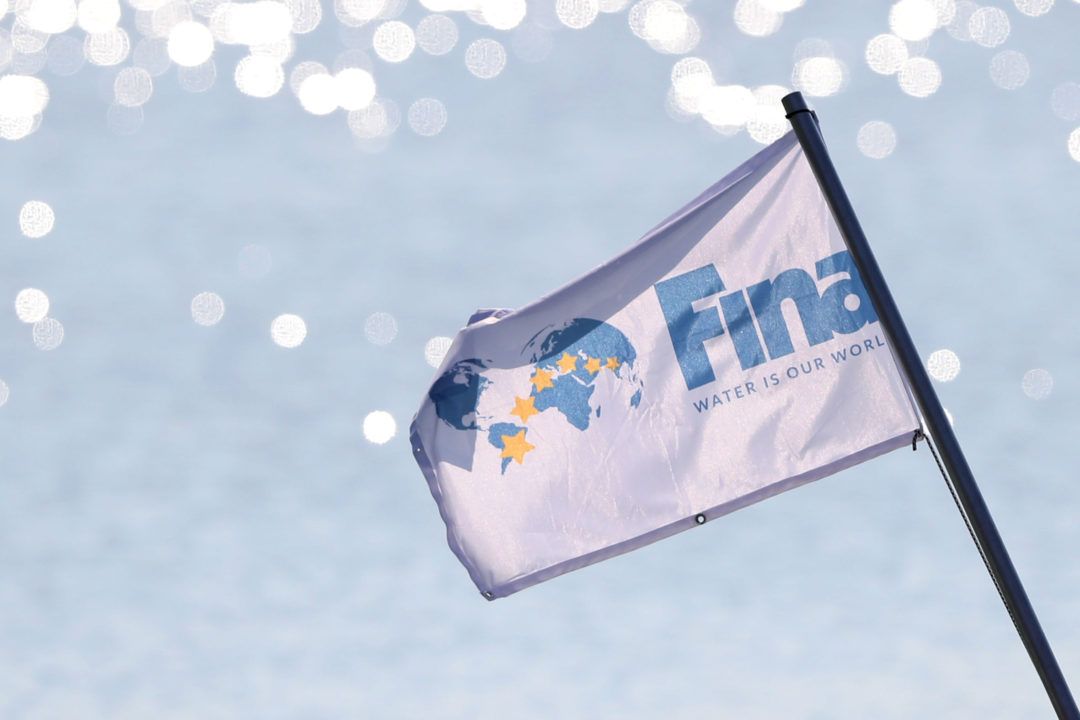 Brazilian Record holder in the women’s 1500 free Vivianne Jungblut (above) is one of 5 who will miss this week’s trials with positive COVID tests.

The world’s best in aquatic sports have given way over the last week to the world’s best in aquatics masters’ sports in Budapest, Hungary. Utilizing the same facilities where the FINA World Aquatics Championships were held in late July, the FINA World Masters Championships are underway in Budapest with competitions in pool swimming, open water swimming, diving, synchronized swimming, and water polo.

The open water events were held on August 10th, 11th, and 12th in Lake Balaton, about an hour outside of the capital. All age groups swam a 3km course, with age groups starting at 25-29 and running in 5-year increments all the way up through the 85-89 category, where Australian John Davey (not the British Olympian) out-raced Steve Mullins by 3 minutes for the win.

The Italians, who won the 2nd most medals in open water at the regular World Championships with 5, were also incredibly strong at the Masters’ edition, winning 9 of the 25 races are on offer. That list of winners for the Italians included Martina Benetton, who beat American Sara Holman by 9 seconds in the women’s 30-34 race.

The Americans’ two wins came in the older half of the age groups. Rick Walker won the men’s 65-69 race by 14 seconds, while Ruth Sharps dominated the women’s 70-74 age group by almost 1 minute and 40 seconds.

Pool swimming begins on Monday August 14th with the 800 freestyles and continues through August 20th.