While competing at the Selection Meet, Naoki Mizunuma became the first-ever man from Japan to dip under the 51-second barrier in the 100m butterfly.  Archive photo via Peter Sukenik/www.petersukenik.com

While competing on the final day of action at this 2022 Japanese Selection Meet, Naoki Mizunuma became the first-ever man from the nation to dip under the 51-second barrier in the 100m butterfly.

Mizunuma just sneaked into the final, taking up the 7th seed with a morning effort of 52.33 before he swam lights out.

The Tokyo Frog King’s effort here slashed .14 off of the previous Japanese standard of 51.00 Kohei Kawamoto first put on the books in 2009 before Takeshi Kawamoto matched it last year.

Worldwide, Mizunuma now ranks as the 20th fastest man in history in this event while he inserts himself onto the all-time Asian performers at #2. Only Singapore’s Olympic champion Joseph Schooling has been faster, owning the continental record at 50.39.

Congrats! Weird thing about WRs: they seem to be listed in the order freestyle, then alphabetically, then IM and finally relays.

my guy crushing it

its similar with the 200 breaststroke. As an event, both are extremely highly technical. i think japanese swimmers excel more in the 200 versions of the stroke than the 100 because we are not physically built for the 100. The 100 involves more explosiveness and overall power, whereas in the 200 we can, to an extent make up for the lack of power with technique.

You often see something similar in elite track and field. The finals in the 100, 200 and 400m are often filled with people of african descent. Thats mostly due to the physical advantages they have over other ethnicities. However, in the longer distances from the 800 all the way to the marathon, are full of… Read more » 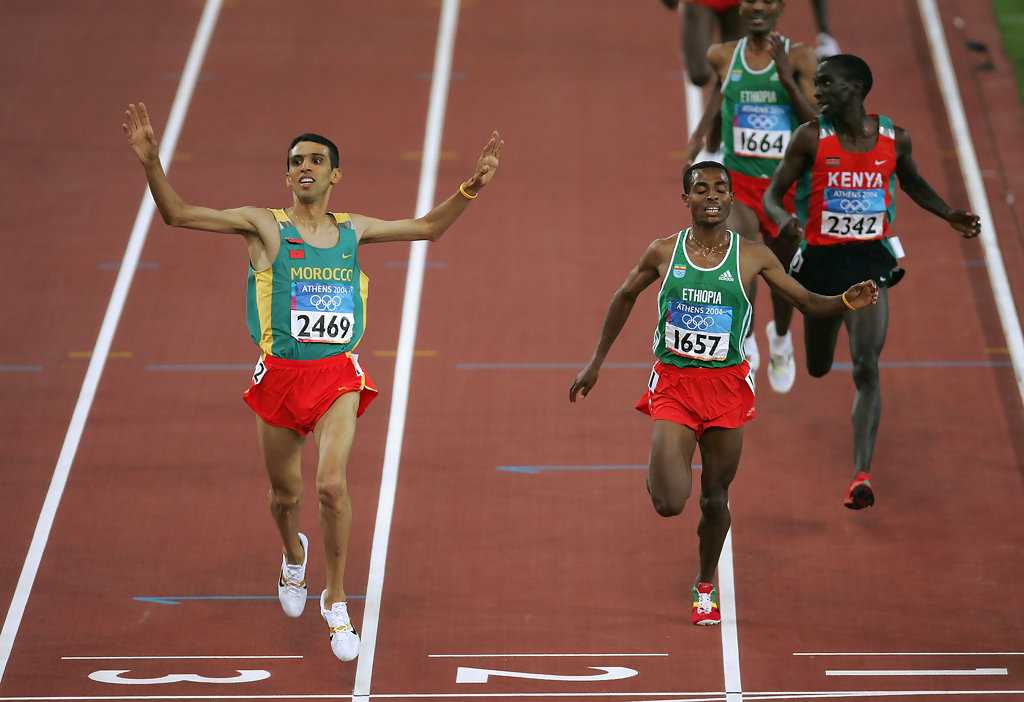