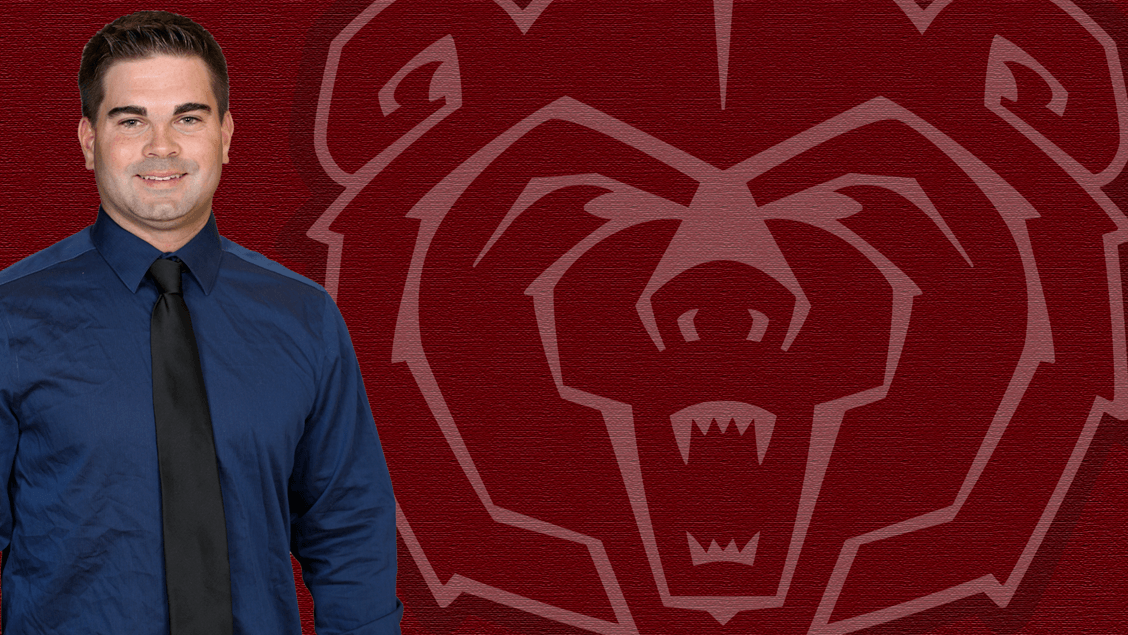 SPRINGFIELD, Mo. – Missouri State swimming and diving head coach Dave Collins has finalized his staff for the upcoming 2018-19 season with the addition of Ethan Jacobsen as assistant coach and Paul Le as volunteer assistant coach.

Jacobsen spent the last eight years on the Cedar Falls, Iowa-based coaching staff of the Black Hawk Area Swim Team, including the 2017-18 season as lead coach of the organization’s senior group. The Normal, Ill., native joined the BLAST staff in 2010 while a student at the University of Northern Iowa, working as an assistant with the club’s age groups for three years, before assuming the role of senior group assistant coach in 2013. He also led BLAST’s age group 2 during the 2014-15 season and served as the club’s lead development coach the last three years, overseeing a program that produced 18 state champions.

“We are very excited to welcome Ethan to the program. Ethan comes to us very prepared with an extensive club coaching background,” said Collins. “His knowledge of stroke technique and his enthusiastic personality is a great combination and something our student-athletes will really benefit from.

“I would like to thank the administration, especially our athletic director Kyle Moats, for recognizing our needs and providing us with a newly created position for the program. Having an additional member on staff will allow us to provide more for our current student athletes as well as broaden our reach for future Bears!”

A 2014 UNI graduate with a bachelor of arts degree in political science, Jacobsen attained Level 3 certification from the American Swim Coaches Association (ASCA). He earned Iowa Swimming’s Age Group Coach of the Year honors in 2016 and was part of five straight BLAST staffs that earned coaching staff of the year recognition from Iowa Swimming. Jacobsen was named to the Team Iowa Zones coaching staff on two occasions, including 2016 when he was part of the Central MegaZone staff.

“I am thrilled to have the opportunity to coach at Missouri State,” said Jacobsen. “I am looking forward to helping the student-athletes and coaching staff continue the success they have had in and out of the pool. Go Bears!”

Former student athlete Paul Le is also joining the staff as a volunteer assistant coach. Le had a superb career as a Bear, holding school records in the 50 free, 100 back, and the 200 back. The three-time NCAA participant earned All-MAC First Team throughout all four years at Missouri State, while also garnering MAC Outstanding Senior of the Year honors. His recognitions also include appearances at the 2013 NCAA Championships and 2012 Olympic Trials.

Also returning to Collins’ staff for the upcoming season are associate head coach Chelsea Dirks-Ham and diving coach Jim Huelskamp. The 2017-18 MSU men’s squad captured its fourth MAC championship under Collins’s direction, with junior Blair Bish becoming the 11th Bear in program history to qualify for the NCAA Swimming and Diving Championship. On the women’s side of the ledger, the Bears locked up their second-consecutive Valley title—and their 14th overall—claiming nine individual events, led by MVC Swimmer of the Year Sydney Zupan.

I believe Paul Le also holds several Vietnamese records and got some bronze medals at the SEA games last year. Makes perfect sense for MSU to tap into that experience since he’s there training anyway.