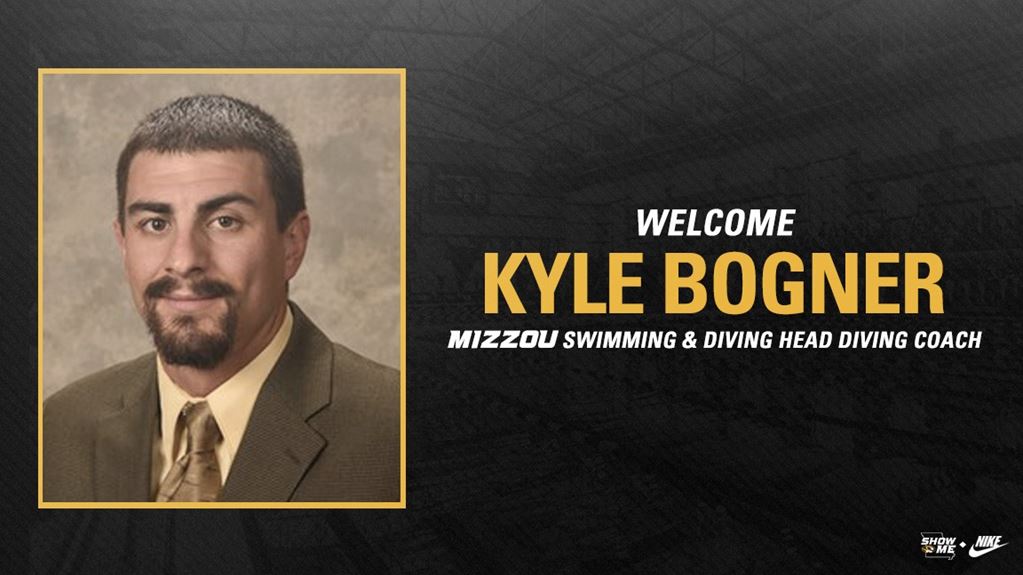 Kyle Bogner comes to Missouri after spending the last 4 seasons at Wyoming, where he qualified 3 divers to the NCAA Championships on 5 occasions. Current photo via Missouri Athletics

The Missouri swimming & diving program has announced the hiring of Kyle Bogner as its 3rd head diving coach in 3 seasons. He replaces Yadiel Gamboa, who lasted only 1 season in Columbia after being hired last summer. Bogner comes to the program after having spent the last 4 seasons at Wyoming.

While with Wyoming, Bogner coached 3 divers to 5 NCAA Championship appearances between the men’s and women’s teams, combined. He was named the WAC Diving Coach of the Year in 2018.

Prior to Wyoming, which is his alma amater, Bogner coached for 2 seasons at New Mexico State and for 1 at Northern Michigan.

Missouri has historically been a diving power, but that has slumped in recent seasons. Last year, senior Kyle Goodwin was the Missouri men’s team’s only springboard qualifier for NCAAs, scoring 3 points combined in the 1-meter and 3-meter. Ike Khamis qualified for the men’s NCAA Championship meet on the platform, and finished 33rd, while Sarah Conrad qualified for the women’s NCAA Championship meet on the platform, and also finished 33rd.

Goodwin was the only Missouri springboard diver to finish in the top 12 at SECs last season, though the program does have some young talent on platform: then-freshman Ike Khamis was 5th at SEC’s last year in the men’s platform, while then-freshman Sarah Rousseau was 5th in the women’s platform event.

Grevers then went about rebuilding the coaching staff, filling all 5 positions with new coaches:

Congrats Kyle. He did an amazing job at UW!

What a great hire for Missouri! Kyle is a wonderful person and will bring so much to the program. Congratulations!!