Alec Hayden Announced as Another Associate Head Coach at Missouri 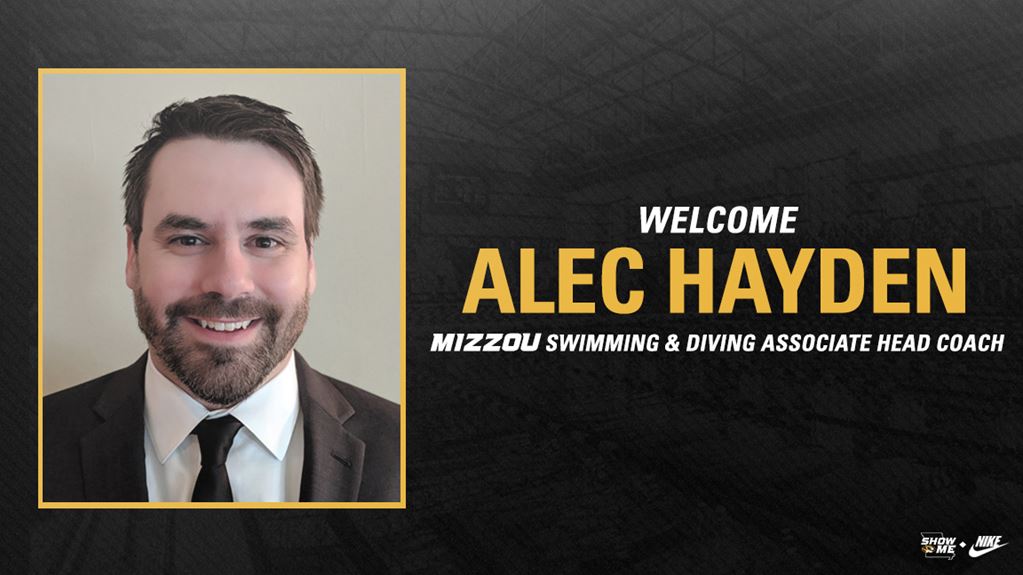 New Missouri head coach Andy Grevers has announced another addition to his coaching staff for the 2019 season. Alec Hayden has been announced as an associate head coach, joining Tracy Martin, who was given the same title on Wednesday.

Hayden spent last year coaching with Alligator Aquatics in Arlington Heights, Illinois. He spent 9 months as associate head coach and in March was promoted to head coach of the 150-member program. In his time there, the program set 11 team records.

Other club jobs include as the head senior coach at NASA Wildcat Aquatics in Evanston, Illinois, while coaching as a volunteer with Northwestern.

His career path very much overlaps with that of his new boss Grevers, who like Hayden spent time as a volunteer assistant at Northwestern. Grevers was also the head coach at Wildcat Aquatics form 2005-2010, including about 2 years of overlap with Hayden there.