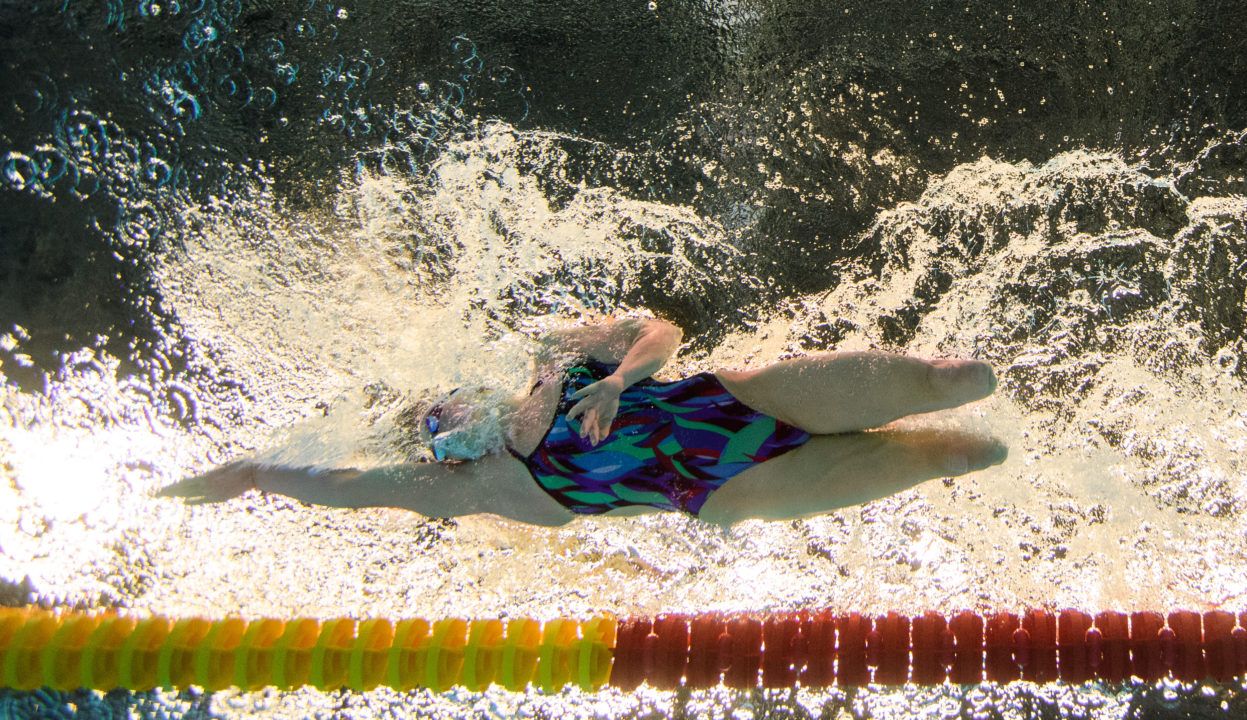 For the second time in history, cycling, swimming and track and field will hold a combined Paralympic Trials event as Minneapolis plays host in June 2020. Current photo via Bob Martin for OIS/IOC

COLORADO SPRINGS, Colo. – Today the United States Olympic & Paralympic Committee announced that the greater Minneapolis area has been selected as the site of the 2020 U.S. Paralympic Team Trials for cycling, swimming and track and field. The multi-sport trials presented by The Hartford will select the athletes who will represent Team USA at the Paralympic Games Tokyo 2020 and will take place June 25-28, 2020.

This is the second time in U.S. Paralympics’ history that the trials will feature three sports being contested concurrently. The event is hosted by U.S. Paralympics, a division of the USOPC, and empowered through partner support from The Hartford and Toyota Motor North America. The 2016 edition was hosted in Charlotte, North Carolina.

“We are thrilled to be able to offer our athletes a world-class event in Minneapolis as they look to secure their spots to represent Team USA in Tokyo,” said Julie Dussliere, USOPC chief of Paralympic sport. “The Paralympic Movement in the U.S. has had a tremendous momentum behind it in the past year, and we look forward to this being the biggest celebration of U.S. Paralympic athletes we’ve ever hosted.”

The 2020 U.S. Paralympic Team Trials will feature more than 400 athletes competing in cycling, swimming and track and field at venues around the greater Minneapolis area, including the Jean K. Freeman Aquatic Center at the University of Minnesota, McKnight Stadium at Breck School and cycling will take place along the West River Parkway in downtown Minneapolis. Family, fans and spectators can bounce from competition to competition, allowing them to take in Paralympic sport at its finest throughout the course of the three days of competition.

“As a Founding Partner of U.S. Paralympics and proud sponsor of athletes with disabilities for over 25 years, The Hartford is honored to be the presenting sponsor of the 2020 U.S. Paralympic Team Trials,” said Kathy Bromage, chief marketing and communications officer at The Hartford, the official disability insurance of U.S.Paralympics. “We believe all people are capable of achieving amazing things with the right team, technology and support behind them.”

Minneapolis was selected based on a number of criteria, including its impressive sport venues, variety of local accommodations, commitment to accessibility and transportation, among several other factors.

“The selection of the Minneapolis region to host these three, high-profile Paralympic Team Trials is tremendously exciting. Once again, we will be able to showcase why we are considered a championship-caliber host city and region,” stated Sports Minneapolis Executive Director and Meet Minneapolis President and CEO Melvin Tennant. “The Sports Minneapolis team looks forward to welcoming these top athletes and encourage sports fans throughout the area to get swept up in the excitement of supporting these Paralympic hopefuls during their competition next summer.”

Following three days of competition, the event will culminate with a celebration on June 28, during which the U.S. team rosters for all three sports will be announced for the Paralympic Games Tokyo 2020. The 2020 Games, which run from Aug. 25 – Sept. 6, 2020, will welcome nearly 4,250 athletes from 160 expected countries.