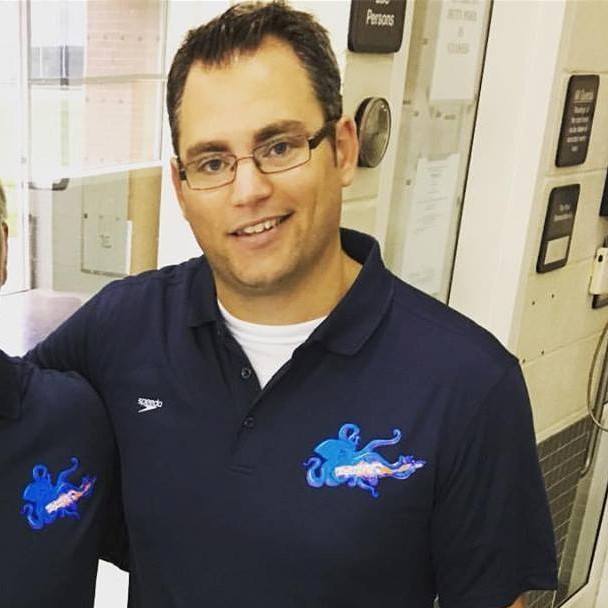 Mike Murray, the head coach of the Victor Swim Club, has been elected as the new president of the American Swimming Coaches Association.

The American Swimming Coaches Association has elected two new members to its board of directors this weekend in Las Vegas at its annual conference. Additionally, the trade group that represents swim coaches in the United States elected its new officers.

Ian Murray and Tim Hill will join the board, while Mike Murray will become the board president.

Murray has been the head coach of the Dynamo Swim Club in Atlanta, one of the largest clubs in the country, since 2017. Before that, he spent 11 years with the Carmel Swim Club in Indiana. Those two clubs ranked #4 and #5 in the most recent USA Swimming Club Excellence Program as two of the top programs in the US.

Hill is a veteran coach from Texas who has coached at both the collegiate and club level. At present, he coaches the Challenge Group at the SHARKS Swim Club in suburban Houston, Texas. The Challenge Group is the top-tier of the program’s age group program.

Hill has a long coaching history. Before joining the SHARKS, he spent 4 years as the head coach at the nearby West Houston Aquatic Team.

He also spent 20 years in collegiate coaching at Arizona State and Southern Illinois University. He coached 135 NCAA All-Americans, 52 Academic All-Americans, and was the 1994 Pac-10 Women’s Coach of the Year.

The two were among six nominees for two open positions on the Board of Directors. Ryan Callan from the Fairport Area Swim Team, Paul Donovan of the Jersey Wahoos, Dan Mascolo of Y-Spartaquatics, and Brian McGuire of the McGuire Aquatic Club were the other four nominees.

Swim Fort Lauderdale head coach Dave Gibson, McKendree head coach Jimmy Tierney, and Mason Manta Rays head coach Ken Heis saw their terms end. Only two were elected to replace the three outgoing members as ASCA completes its reduction of the board from 15 to 12 members. None of the three ran for re-election.

Mike Murray, the head coach of the Victor Swim Club in Victor, New York, was elected as ASCA’s new president. He takes over that role from Nitro’s Mike Koleber, who served two terms as president.

Doug Wharam, associate head coach of the Nashville Aquatic Club, was elected by the board as vice-president. Gibson, who left the board, was the previous vice president.

Ellen Johnston of the Westport Weston Family YMCA in Connecticut was elected as the new treasurer of the organization, a position that was previously held by the outgoing Tierney.

Mohamed Abdelaal has been named secretary. Abdelaal is the associate head coach of the AquaHawgs program in Arkansas. He was elected to the Board of Directors last year as part of a wave of four new additions. Murray was the previous secretary.

The New Board of Directors

The 12-member Board of Directors is constructed as follows (term end in parenthesis):

Eight of the 12 members of the board are the head coach/top of the org chart at their programs. Wharam, Abdelaal, Hill, and Dalton all hold assistant or associate head coach or age group positions.

The coaches are geographically diverse, with the notable exception of no coaches from California, which is home to more USA Swimming members than any other state. The board has three coaches from Texas and two from Oregon. Two coaches are from the Northeast (New York, Connecticut); three others come from the southern US (Tennessee, Arkansas, North Carolina), while Bill Dorenkott from Ohio represents the midwest.

3 of the really good guys in our sport.

One of the best coaches in the sport too (male or female) Ellen Johnston!

Volunteer work for a swimming body shouldn’t be vilified because your 10 year old doesn’t see the head coach. Ellen, as do most coaches in her position, sees plenty of athletes directly on a daily basis.

John’s response was not about Ellen. It was a riff on Mike Murray’s “work works” motto (though I’m not sure I actually get the punchline).