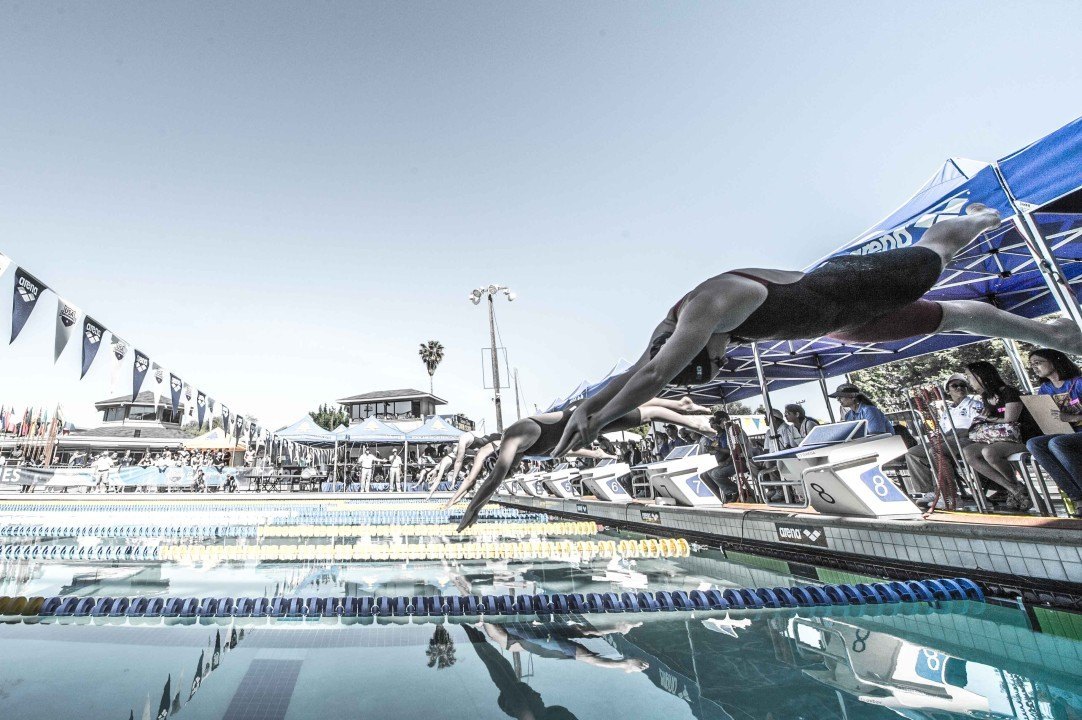 Behind strong academic performances in the classrooms this spring, both Miami University swimming and diving programs have been recognized as Scholar All-America Teams by the College Swimming Coaches Association of America (CSCAA), the organization announced Tuesday morning. Stock photo via Mike Lewis/Ola Vista Photography

OXFORD, Ohio—Behind strong academic performances in the classrooms this spring, both Miami University swimming and diving programs have been recognized as Scholar All-America Teams by the College Swimming Coaches Association of America (CSCAA), the organization announced Tuesday morning.

The CSCAA also selected a record 810 swimmers and divers to its Scholar All-America Team with an additional 1,078 swimmers earning Honorable Mention accolades.

The CSCAA designated a record 406 collegiate swimming and diving programs as Scholar All-America Teams. The recognition comes as a result of the programs’ classroom performance in the past semester. It is the first time in the program’s 30-plus-year history of the program that more than 600 teams, representing 406 institutions received the designation.

Nearly 70 percent of all NCAA swimming and diving programs earned GPA’s of 3.0 or higher during the spring semester, including 83 percent of all Division I schools. The announcement comes on the heels of a NCAA report on the Academic Progress Rate of Division I sports. That report showed that Division I men’s and women’s swimming and diving teams posted the second-highest Academic Progress Rates (APR) among those sports with 50 or more teams.