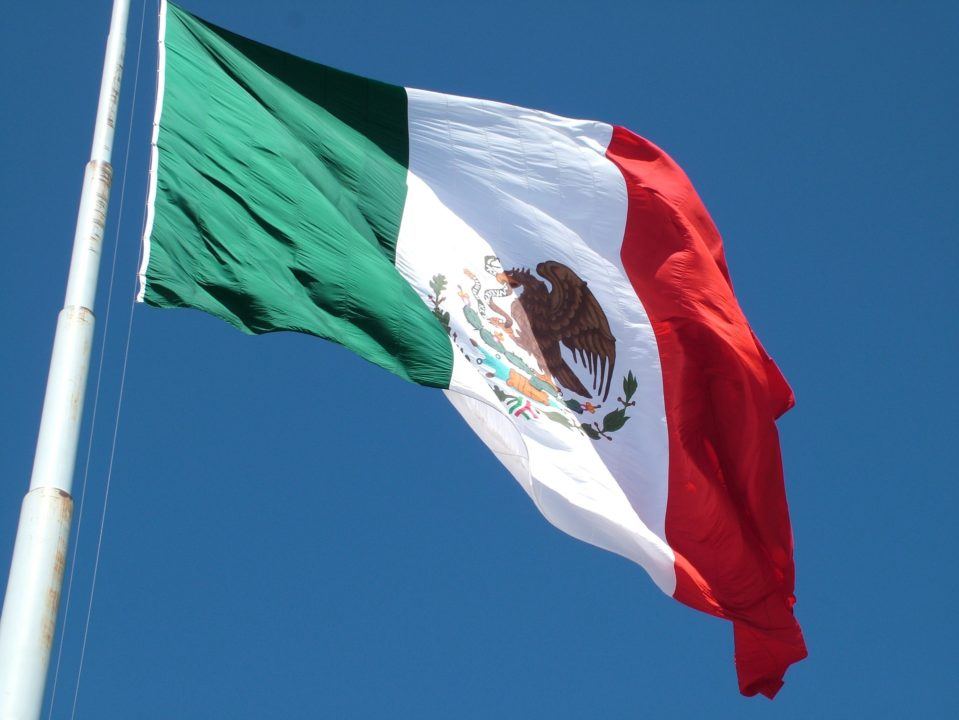 Last week Mexican swimmer Fernanda Armenta was hit by a stray bullet while hailing an Uber in the Roma neighborhood of Mexico City. Stock photo via Stock

Laila Webb, who may or may not be the namesake of ODU’s Webb University Center, will join the Monarchs with among their fastest sprint free times.

After swimming the No.2 and No.3 seeds on Saturday evening, Gator Swim Club’s Caeleb Dressel and Ryan Lochte opted to travel back to Florida early.

Ranomi Kromowidjojo fired off a near-lifetime best to take gold in the 50m butterfly at the Eindhoven Qualification Meet.

Last week former Mexican swimmer Fernanda Armenta Gastón was hit by a stray bullet while hailing an Uber in the Roma neighborhood of Mexico City.  Though Armenta seems to be on the mend and doing fine now, her friends and family have requested help covering the hospital bills, which neither Uber nor the Mexican Government/City of Mexico City is obligated to cover.  Neither Armenta nor the driver were the intended targets of the shootout, which has been linked to gang-related violence.

The bullet hit Armenta in the back and passed through her chest, perforating one of her lungs.  Armenta was taken to ‘Hospital Cos’ where she spent several days recovering.  It is believed that the assailants were targeting individuals in a car several behind the vehicle that Armenta was getting into.

The family and friends of Arementa have requested aid from the aquatic community and public in general, per a release on the Mexican Swimming Federation’s website.  If any are interested in donating to the medical expenses, please see the following:

To view Mexican news coverage (if you speak Spanish) and a short testimony from Fernanda Armenta’s mother, click here.

Hope, its not the drug cartels.

The information is incorrect. Fernanda Armenta is not Fernanda González.