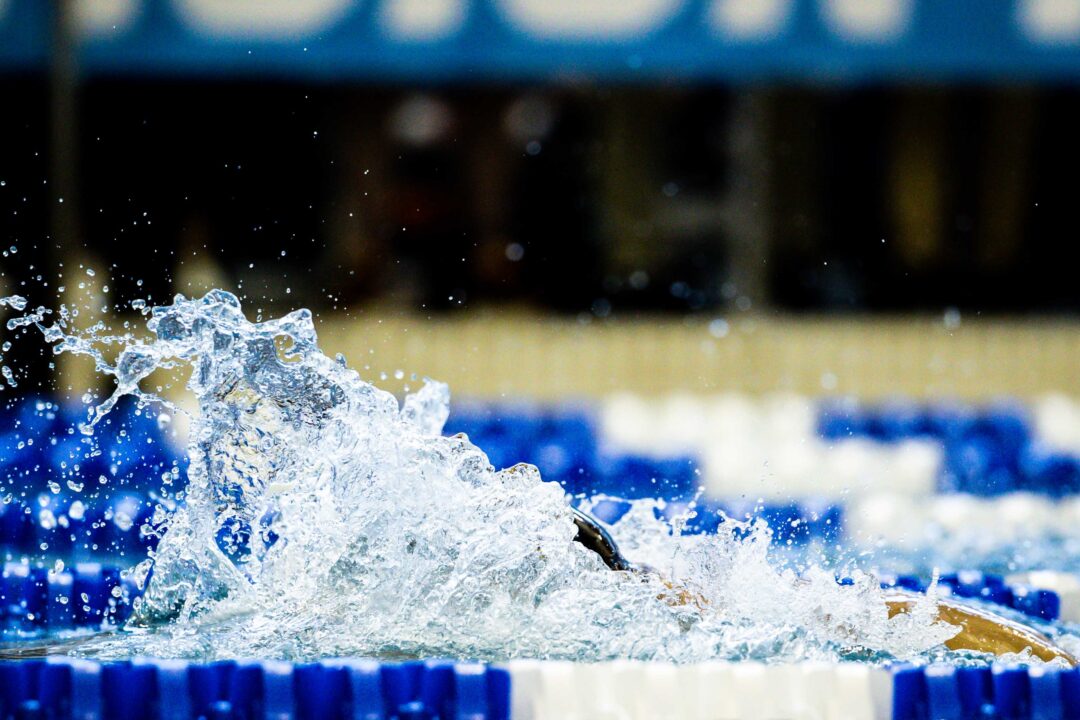 David Orr is headed back to the South to take over the Memphis Tiger Swimming (MTS) club as head coach and CEO.

Orr comes to MTS after a four-year stint as executive director and head coach of Cascade Swim Club in Seattle. Under his guidance, Cascade swimmers broke two NAG records and 234 team records.

Prior to that, Orr served eight years as head coach and CEO of Sunkist Swim Team out of Jackson, Mississippi. He took over a Sunkist squad ranked 7th in the LSC and led the team to seven straight LSC championships.

In 2019, MTS merged with the YMCA of Memphis and The Mid-South after the club lost access to its facilities during renovations at the University of Memphis. The new Mike Rose Aquatics Center is set to open in late October following a $12 million upgrade that features a 50-meter Myrtha competition pool. With facility access soon to be restored, MTS will be returning to its status as an independent USA Swimming club separate from the YMCA.

“The YMCA remains an important partner of our organization,” team president Bert Smythe said. “We are grateful for their continued support and excited to strengthen our strategic alliance to promote the advancement of competitive swimming and accessibility to all throughout the Mid-South region.”

MTS is the oldest competitive swimming program in Memphis, producing five Olympians over the past five decades, including 5-time Olympic medalist Jon Olsen. The club also counts among its alumni Kris Kubik, who would go on to be the assistant coach for the men’s swimming and diving team at the University of Texas under Eddie Reese, where he was instrumental in a number of NCAA Championship teams. Pace Clark, the University of Georgia school record holder in the 100 and 200 fly, is also a Memphis Tiger alumnus.

Orr will be tasked with revitalizing the club’s storied legacy. MTS hasn’t been recognized as a bronze medal club by USA Swimming since 2013.

“Coach Orr’s proven track record of inspiring excellence at all levels, his innovative approaches to creating positive team culture, organizational stability, communications and marketing along with his personal ties to the South and City of Memphis makes Coach Orr the best candidate to lead our great club back to national prominence,” Smythe said. “The future is bright for Memphis Tiger Swimming.”

As a Masters swimmer, Orr competed for the Rose Bowl Masters at 2006 FINA Masters World Championships. He is also a regular presenter at various swimming conferences, including ASCA World Clinic, ISCA Hall of Fame Conference and USA Swimming Annual Convention.

More info on the Mike Rose Aquatics Center can be found here.

No mention of the late, great and legendary Coach Dick Fadgen? I remember he mentored Olympic Medalist Michelle Richardson (Cha-Cha) to her first National Title before her family moved to Florida. He coached thousands to all levels of success. Dick was truly a Memphis legend who left an incredible legacy.

Gil Stovall, who swam 200 fly along with Phelps in Beijing, also came from MTS. He had a shot at the podium but apparently came down with a stomach bug during the Games.